Addressing parts of the Trans-Pacific Partnership will be a priority for her at this week's APEC meeting in Vietnam, Prime Minister Jacinda Ardern says. 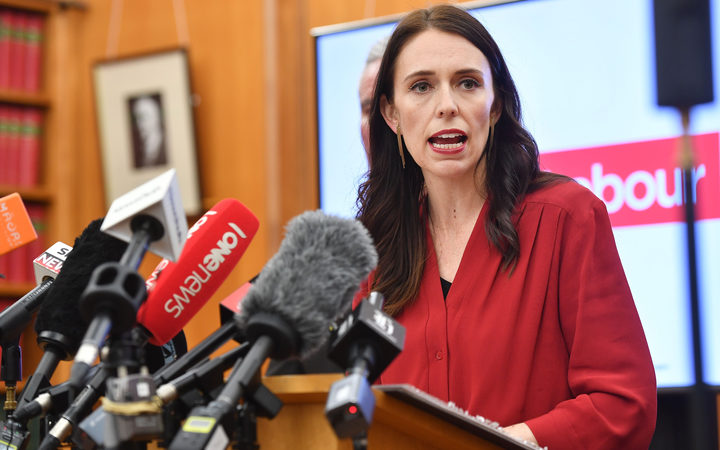 Jacinda Ardern will leave for the APEC leaders meeting on Thursday. Photo: AFP

Ms Ardern has described aspects of the controversial trade deal as a "dog".

She said the Government was working to remove the investor-state dispute settlement provisions from the deal that allow corporations to take legal action against a foreign government for introducing legislation that harms their investment or profits.

Ms Ardern will leave for the meeting on Thursday and is seeking a number of bilateral meetings - particularly with the leaders of countries where there are impending trade issues.

"Of course at APEC, TPP 11 will be on top of mind for me, so speaking to those nations who have a particular interest in some of the clauses we have an interest in - so those are guiding some of my decisions.

"Equally of course, any nation where actually we want to ensure we have a depth of relationship," Ms Ardern said.

APEC was also an opportunity for her to meet other world leaders face to face.

"It's an opportunity that I want to make the most of, it's not often of course that you bring together your neighbours within a region and at the beginning of my leadership it's an opportunity for me to strengthen those individual relationships," she said.