Prime Minister Jacinda Ardern says New Zealand will know by the end of the year how much the policies of the new government will cost the country. 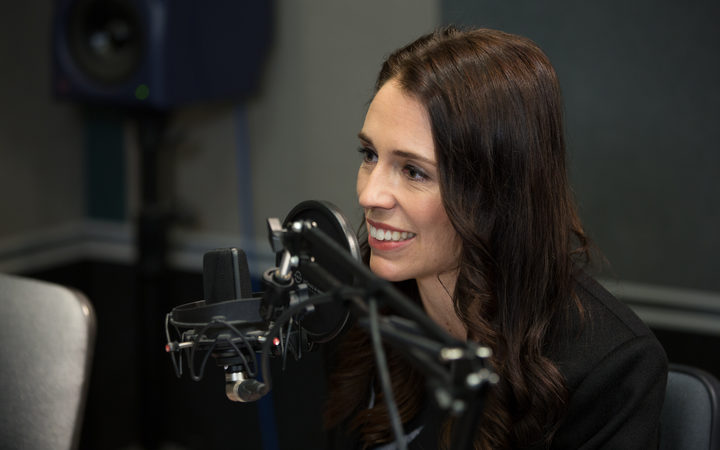 Labour is already facing pressure to reveal the cost of the policies it needed to secure the support of NZ First and the Green Party.

Speaking to Guyon Espiner in RNZ's Auckland studio this morning, Ms Ardern said Labour had already costed several policies, including some health-care issues, but did not want to reveal a total figure until she had all the necessary data.

She said Labour was required to reveal its full costings and it would do so before the end of the year.

Ms Ardern also said the government would try to find a solution on foreign home buyers before she left for the APEC meetings next week.

She said if the government was able to find the right mechanism, it could legislate against purchases of existing properties by non-residents before the TPP trade deal is ratified.

Ms Ardern told Morning Report that would remove one of the government's main stumbling blocks to signing the TPP, and that would then allow the government to focus on dispute settlement provisions in the trade deal.