The Prime Minister has revealed some very early details of the government's plan, including releasing a 'mini-Budget' and setting up a dedicated child poverty unit in her department. 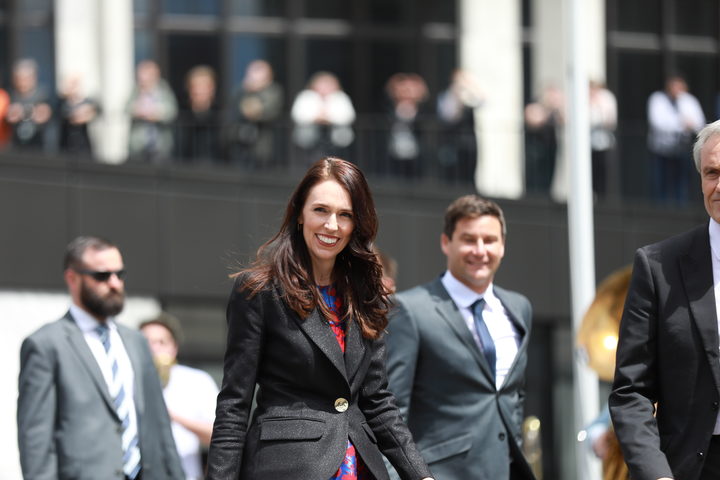 The new Labour-led Cabinet met for the first time in the Beehive this afternoon, after being sworn-in at Government House this morning.

It will hold its first substantive meeting next Tuesday, where Ms Ardern said ministers would turn their attention to the government's first 100-day plan.

"Very little will change but I will be making sure that we highlight again the exact programme that sits around that 100 day plan - there may well be a mini Budget in that."

She intends to set up a dedicated unit in her department, that will have oversight of the likes of child poverty measures.

Ms Ardern said she has already started work on the ban on foreign purchases with colleagues and officials. 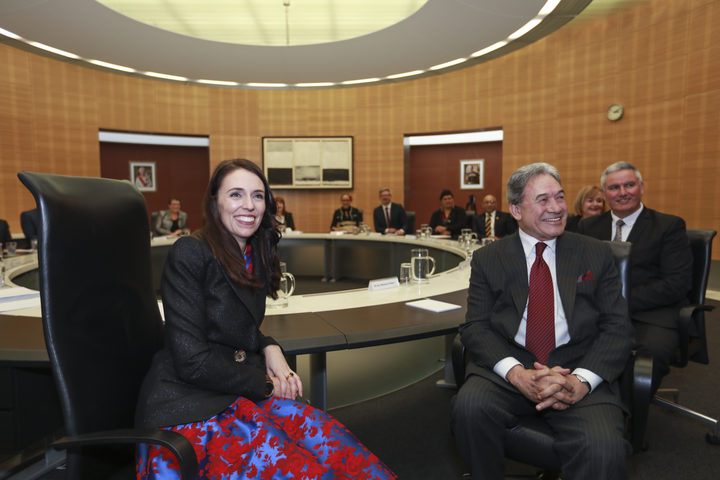