The final results of the election will be out tomorrow, and will include the 384,000 special votes cast - the 15 percent of the total that everyone's been waiting for.

Green Party leader James Shaw said in all but one election since 1999 his party has gained an extra Member of Parliament after those votes were counted.

He was extremely confident they would do so again. 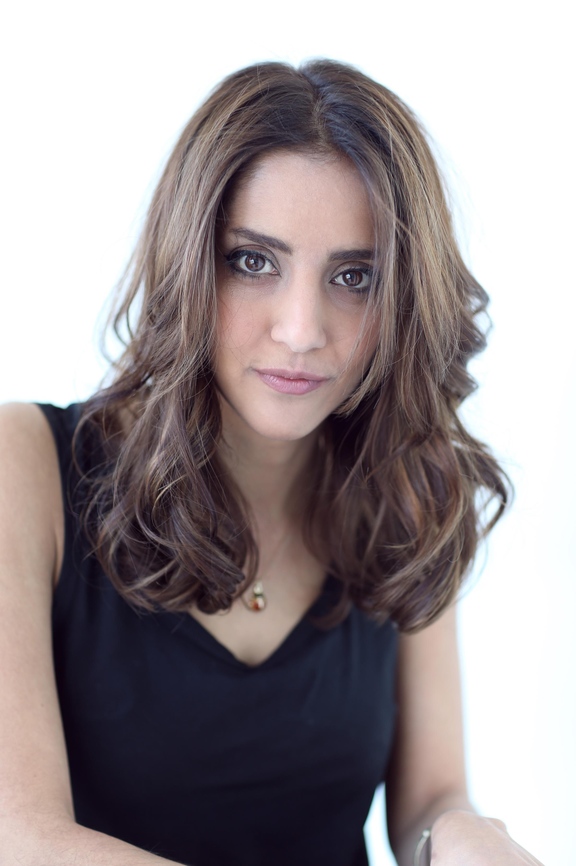 Golriz Ghahraman from the Green Party is likely to make it into Parliament on the special vote. Photo: supplied

"This time we actually only need 0.13 percent of the specials to get Golriz Ghahraman in and so I'm about 99 percent confident that that's going to happen.

"It's actually quite likely that there will be a seat transferred from National to Labour as well."

Ms Ghahraman said after the election campaign - where it was not clear if the Greens would even make it back into Parliament after it shed a co-leader and several sitting MPs - she was not too nervous about Saturday.

"I think it was the kind of election where we just had to get used to uncertainty and we did that months ago, so I'm sort of enjoying not having the result be my immediate responsibility anymore.

If Ms Ghahraman does get in the Greens would have eight MPs. 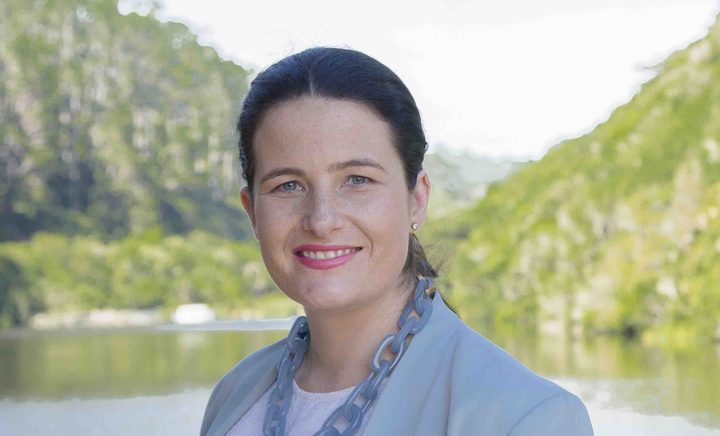 National's Nicola Willis is likely to lose her seat once the special vote comes in. Photo: Supplied / National Party website

On the flipside, the National Party's Nicola Willis would be the first to go if National lose an MP.

Ms Willis said she was philosophical.

"I've just decided to be mentally ready for either outcome."

New Zealand First leader Winston Peters, who holds the balance of power, has said he wanted to wait until the special votes were in before making a decision.

He has promised to make a call by 12 October - next Thursday.

The party had brief meetings with both National and Labour yesterday where the ground rules on negotiations were laid down.

Coalition talks will begin in earnest after the special votes come in. 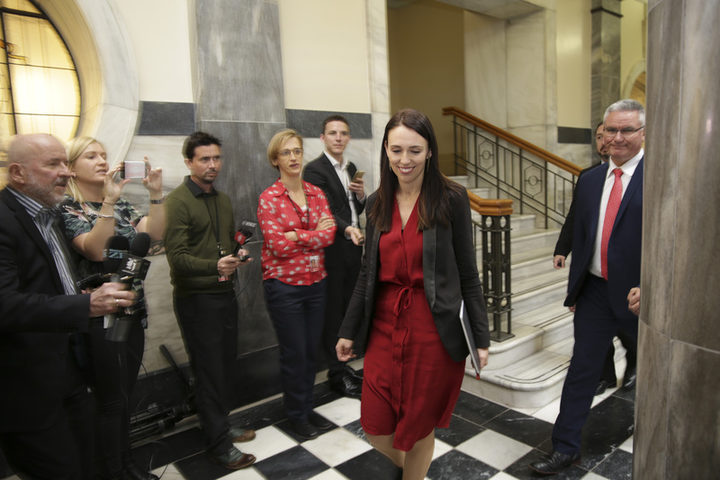 "Certainly we're being ambitious around trying to work through the issues as quickly as we can but of course making sure that at the end point we've formed a stable, durable coalition government.

"I think it is absolutely possible to do it within that timeframe but it does mean those preliminary negotiations are very important," Ms Ardern said.

Special votes include votes that were cast overseas, votes by people who were not on the printed public roll and those who were not enrolled at the start of the election process.

The final election results be announced at 2pm on Saturday.