Opinion - In the middle of Samuel Beckett's modernist masterpiece, Waiting for Godot, a character expostulates in anguish, "Nothing happens, nobody comes, nobody goes, it's awful!" 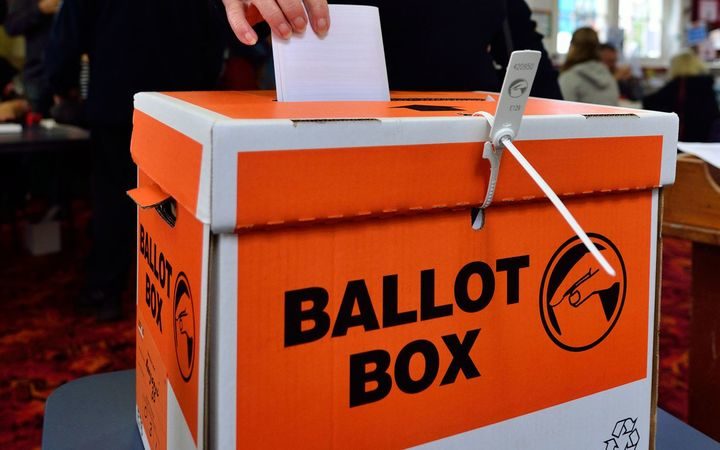 Media coverage of the post-election period echoes this existential angst. With Winston Peters declaring that he - sorry, New Zealand First - won't make any decisions on governing deals until after the final vote count is announced on October 7, we face something of a news vacuum.

Commentators valiantly have attempted to fill this void with fevered speculation about who Peters likes and hates, or fantastical notions that a National-Greens deal could be struck instead. But the reality is that Peters - sorry, New Zealand First - will decide the shape of our next government and no-one really has any idea what he will do.

Leaving us all waiting for Winston.

What then lies behind this delay in finding out our next government? As I pointed out previously, we cannot be sure what the final vote tally will be until some 380,000 'special votes' (making up 15 percent of the total votes cast) get counted.

These special votes are made up of votes from overseas, votes from people who voted outside their electorate, votes from late enrolled voters and dictation votes cast with the assistance of electoral officials. Such voters differ from those whose ballots got counted on election night.

Therefore, should the special votes follow the same distribution pattern as in 2014, National will lose two seats from its election night total, while the Greens and Labour will gain one each. And if that is the case, the gap between National and a Labour/Green combination drops from six to just two seats.

So, you can see why Peters - sorry, New Zealand First - wants to know the final vote tally before deciding which side to throw his support to.

The main reason is that the regulations governing special votes date back to 1996, and these provide a 10-day window for a special vote to be delivered to the relevant electorate.

That time period reflects an era in which the postal service was the primary means of communication.

The final, official vote count does not begin until that 10-day period elapses and all votes are available to be counted. That count then is carried out under quite strict conditions, with party scrutineers and a judge present to ensure that the electoral officials are acting properly.

So, it's not a case of electoral officials dragging their feet unnecessarily. Rather, it's the same careful process that has been used at every election since 1996.

What is different this time around, of course, is that there is real doubt over the final outcome. We knew who would be forming the next government at the end of the last three election nights, even though the official vote count took another two weeks to complete.

In 2017, we just have to be a little bit more patient. Or, as a character in Beckett's play cautiously puts it, "Let's wait and see what he says."