National has gone clearly out in front in RNZ's poll of polls, as a result of the latest 1 News Colmar Brunton poll. 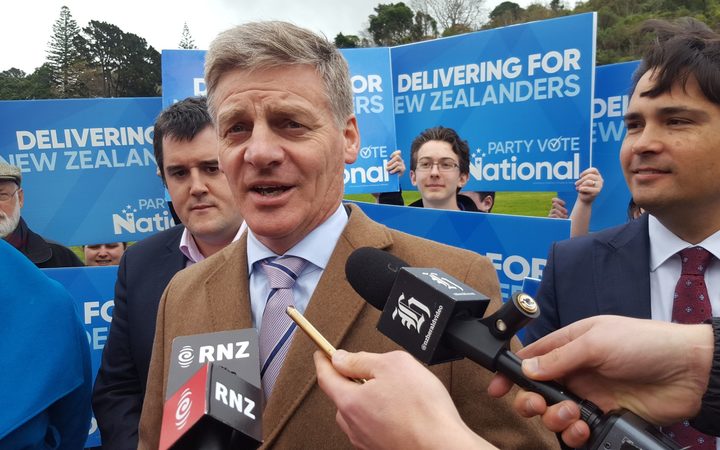 This might reflect a lag between the earlier polls and the latest, taken over the past week. If tomorrow's Newshub poll tells a similar story for National, that could shift the average significantly.

However, both National's support parties are languishing, with averages of 0.8% for the Māori Party (one seat) and 0.5% for ACT (one seat).

That points again to Winston Peters, but New Zealand First has continued to slide, to be just 0.5 points above the 5% threshold.

And here's the movement between last week's poll and tonight's pic.twitter.com/MjA9nho0fl

Bill English is up five points in the preferred prime minister stakes to 37% in the latest poll, six points ahead of Jacinda Ardern.

Political commentator Bryce Edwards said the latest poll result showed the "extraordinary volatility" in the race at the moment.

"It just keeps going up and down like a yo-yo, I'm not sure the polls are incorrect, they just are measuring the fact that people are changing their minds. It's such a crazy campaign."