There has been another record day of voting as election day draws nearer. 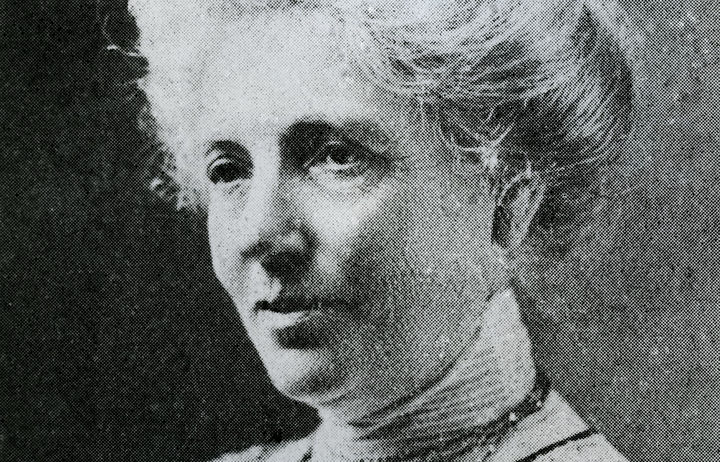 A total of 122,879 people cast their vote yesterday - the highest turnout for a day in this campaign.

Many around the country chose to vote yesterday to coincide with the 124th anniversary of the day New Zealand women won the right to vote.

Vanisa Dhiru, the vice president of the National Council of Women, told Morning Report today that events around the anniversary had helped to get people out and voting.

"[There were] lots of people getting out, exercising their vote, and paying homage to those before us who gave us that right."