The Green Party has pledged to raise student allowances by 20 percent and make it available to everyone who studies. 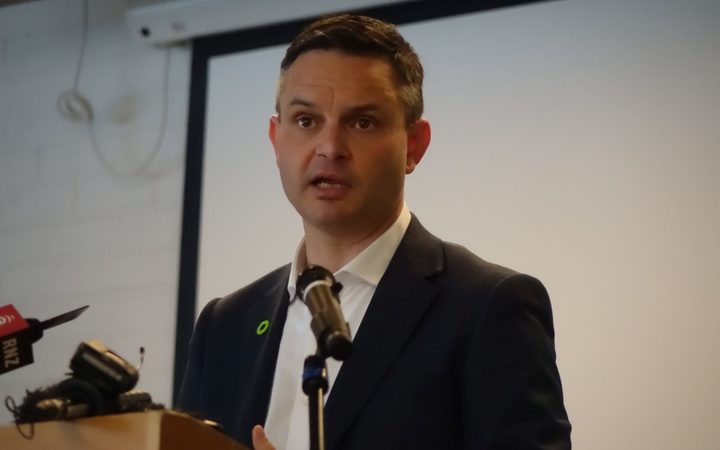 Leader James Shaw said the rise in the cost of living and higher rents were making life increasingly hard for students.

It's estimated single parents who are studying would get an extra $130. 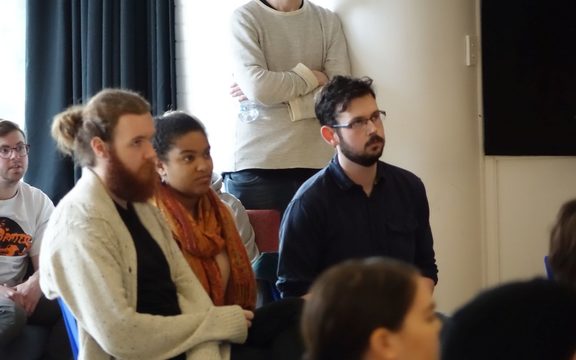 "Students learning crucial skills like medicine and dentistry should be supported to complete their degrees so we will abolish the seven year cap on student loans," said Mr Shaw.

The party also confirmed its plan to give tertiary students and apprentices free public transport during off-peak hours.

It said students were the only group in society expected to borrow to get by, and study should be a way out of poverty, not a way into it.

As part of its students policy package, the Greens would also give more support to students with disabilities.