The Green Party is promising a $315 million boost to education funding to help students with high needs, while the ACT Party wants to almost double the budget for private schools. 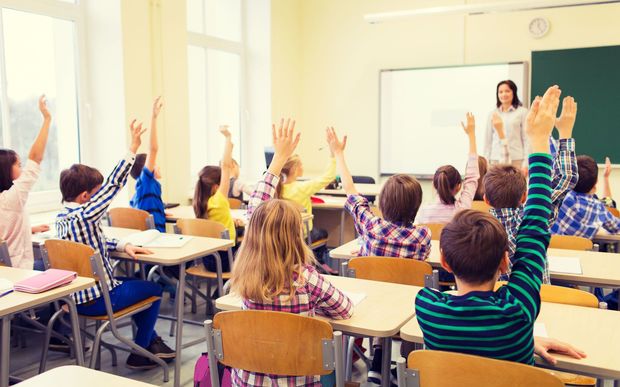 The Greens say their plan will free up teachers to do more teaching. Photo: 123rf.com 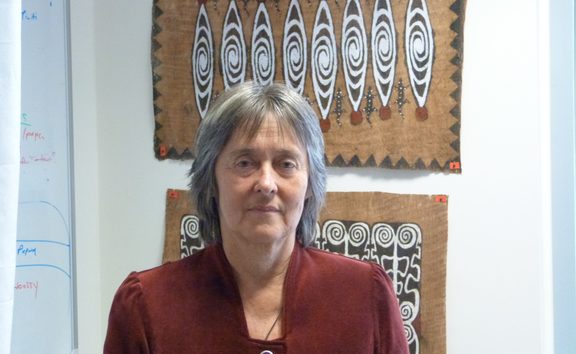 There would also be a dedicated fund to help those students attend school camps and other activities, as well as more money for specialist training for teachers.

She said there would also be one 'children's champion' for every 400 children, meaning one for almost every school, freeing up teachers and principals to focus on teaching.

"A number of these children go to school for half the week, half a day, some of them for one hour a day. And that really is a breach of their human rights, so our funding package will make a big difference, in terms of getting far more children - double the number of children - actually able to be supported to participate in school."

She said there would be one 'children's champion' for every 400 children, meaning one for almost every school, freeing up teachers and principals to focus on teaching.

The party would also set aside $25 million over three years for targeted learning support training for teachers. 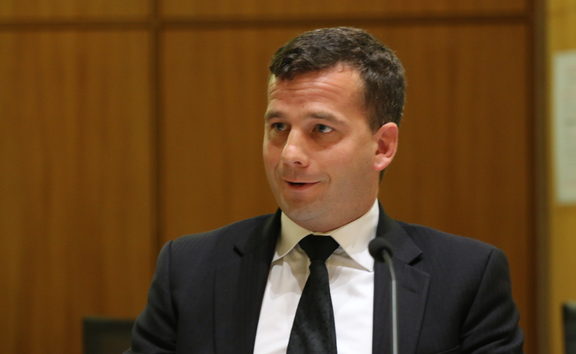 Meanwhile, the ACT Party wants to almost double the budget for private schools, boosting their government funding by some $40m.

Currently, such schools are funded from a pool of roughly $46m a year, divided among the schools according to their enrolments.

ACT leader David Seymour said the capping of that amount by both National and Labour was a case of tall-poppy syndrome, based on old-fashioned class politics.

Mr Seymour said he would scrap the cap and replace it with per-student funding at half the rate of the state system.