The government has invited universities to bid for funding to set up a new medical school for rural GPs. 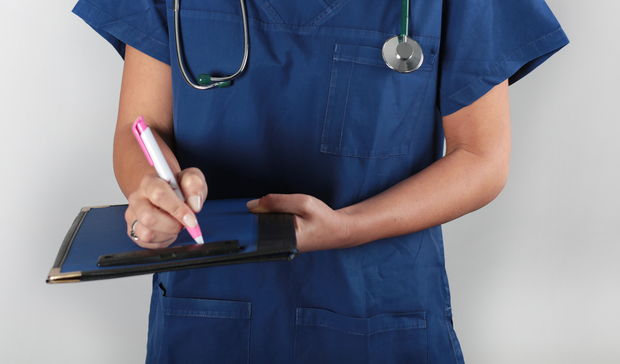 Waikato University pitched the idea to the government last year, prompting stiff opposition from the existing medical schools at Auckland and Otago universities.

Waikato wanted $300 million to set up a new school with the Waikato District Health Board, while Otago and Auckland made a joint proposal to train more rural GPs.

Tertiary Education Minister Paul Goldsmith said the government wanted to set up a school of rural medicine within three years to train about 60 doctors a year to work in high need and rural areas.

"The government will now run a contestable business case process to consider all options for delivering the new school of rural medicine," he said.

"It is our intention that the successful applicant will be known in 2018 with the new medical school to be up and operating no later than 2020."

"Many people have been working on ensuring that a school of rural medicine happens in New Zealand and this is first-class news," he said.

Mr Kelly said international experience showed people from rural backgrounds were more likely to work in rural areas if their training was focused on the needs of those areas.

"This new proposed rural school of medicine meets all those criteria."

Mr Kelly said the school should be multi-disciplinary and include nurses, physiotherapists, and pharmacists, who were also needed in rural and provincial communities. 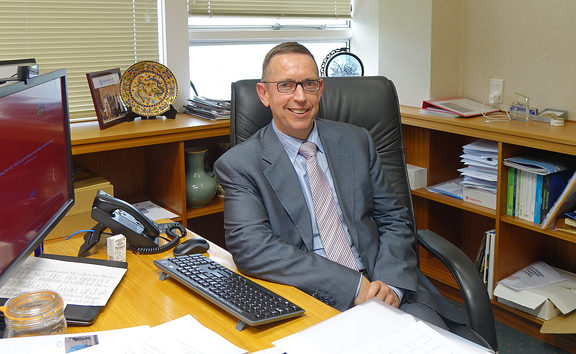 University of Waikato vice-chancellor Neil Quigley said he was heartened by the government's decision.

"Rural and high-needs communities have suffered decades of neglect from the two existing medical schools, so the solution needs to be a fundamental change in the way that we select and prepare medical students for community service," he said.

University of Otago pro-vice-chancellor of health sciences Peter Crampton said it was pleased the government was making a commitment to increase the number of rural doctors.

"We look forward to working with our partners and the government to develop a case for an integrated rural health workforce. We believe that all healthcare professions need to be included in this process so that the solution can best meet all the healthcare needs of people in our rural communities," he said.