A new poll shows the race between National and Labour continues to tighten. 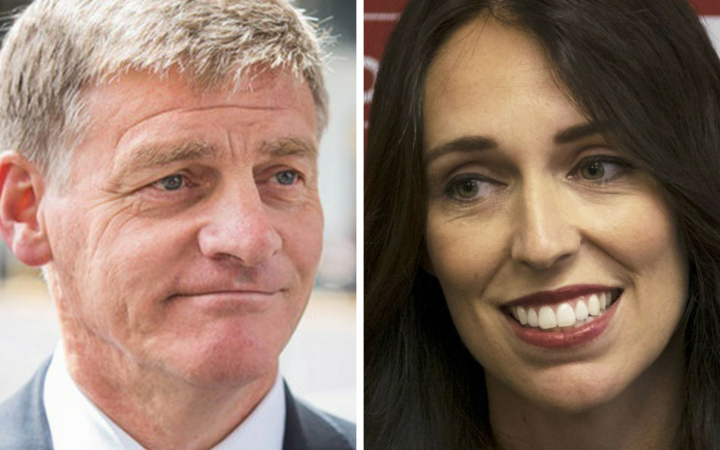 The latest Newshub-Reid poll shows National at 43.3 percent and Labour at 39.4.

Both New Zealand First and the Green Party dropped about 2 points, sitting at 6.6 and 6.1 respectively.

Bill English was still preferred prime minister with 30.1 percent, but Jacinda Ardern wasn't too far away with 29.9.

The poll follows TV1's Colmar-Brunton poll last week, which for the first time in 12 years had Labour leading with 43 percent, compared to National's 41 percent.