Former Green Party co-leader Metiria Turei is back on the campaign trail, telling a crowd in Christchurch last night she wants to stay in Parliament.

Speaking at the Transitional Cathedral yesterday, three weeks after resigning as co-leader, Mrs Turei told 250 party supporters she had more work to do in Parliament 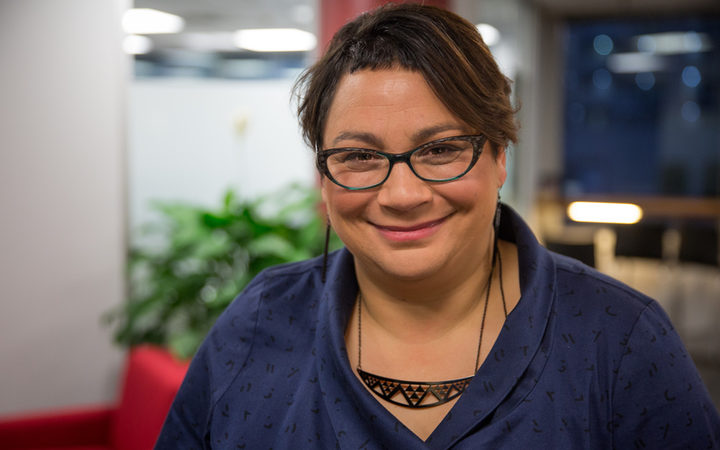 Mrs Turei is campaigning for election in Te Tai Tonga, held by Labour's Rino Tirikatene at the last election with a comfortable 3500-vote majority.

Mrs Turei stepped down as co-leader on 9 August after revealing she lied to stop her benefit being cut as a solo parent in the 1990s and admitting enrolling at an address where she was not living, in 1993, to vote for a friend. She said she would take her name off the party list but would continue to stand in the Te Tai Tonga electorate.

Ms Turei told the meeting she still did not regret announcing she had committed benefit fraud.

"It's still worth it ... I don't think we would have had as strong a movement for change if I hadn't raised this issue and the only way I could raise it was to tell my story," she said.

Eugenie Sage, the party's candidate for Port Hills, supported Mrs Turei, and wanted to see her back in Parliament.

"She's made an enormous contribution to the party as co-leader and championing changing the welfare system,"

Others at the meeting agreed. "I would rather stand by a leader who was honest about her mistakes than someone who build a false image," one said.

"I think she's amazing and we've lost a great person if we lose her in Parliament," said another.

Ms Turei reiterated she would not seek a position as co-leader or any ministerial responsibilities if she was elected.