The Green Party has decided MP Kennedy Graham will not be able to run as a candidate for the party in the September election. 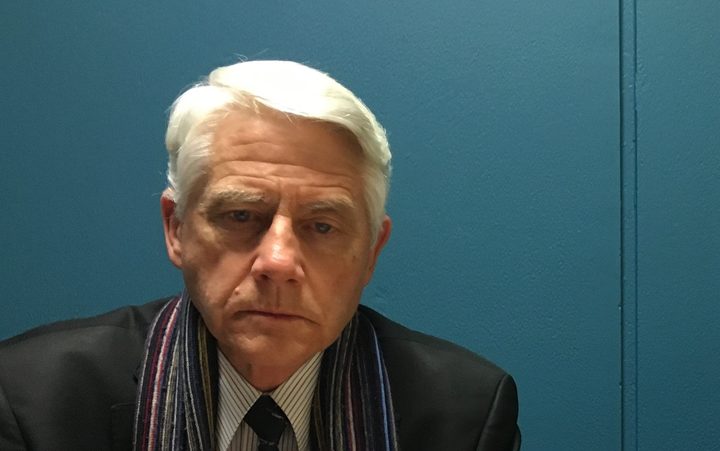 Earlier this week Dr Graham and fellow MP David Clendon asked to be taken off the party's list when they pulled their support for former Greens co-leader Metiria Turei.

Dr Graham then applied to be put back on the party's list, following Mrs Turei's resignation.

Yesterday the Green Party's Executive met to consider Dr Graham's request, but found he had breached the Party's Candidate Code of Conduct in a serious manner.

In a statement, the Green Party said it decided to keep Dr Graham off the list.

Greens co-convenor Debs Martin said it was an unfortunate way for things to have turned out.

"The party deeply regrets that this situation has arisen.

"We believe that Kennedy has given a lot of good work to the party over a number of years and we find it very regrettable that he did this serious breach of our candidate code of conduct."

Prior to joining the Green Party, Dr Graham had a diplomatic career spanning three decades, that included helping to negotiate the South Pacific Nuclear-Free Zone in the 1980s.

He has also lectured on international relations at Victoria and Canterbury universities.

Over the years, he also gained a reputation as a leader on climate change policy. He attended the first United Nations conference on the issue in Rio de Janeiro in 1992 and was at the negotiations of the 2015 Paris Agreement.

He headed a cross-parliamentary group of MPs, GLOBE New Zealand, that last year released a report mapping out a way for New Zealand to meet its emissions target.