Green Party co-leader Metiria Turei has resigned in the wake of her admissions involving historical benefit disclosures and voting addresses.

She said she did not know who would replace her, but James Shaw would continue to lead the party.

She announced last month that she committed benefit fraud over a period of three years in the early 1990s because she and her young daughter depended on the Domestic Purposes benefit to survive. 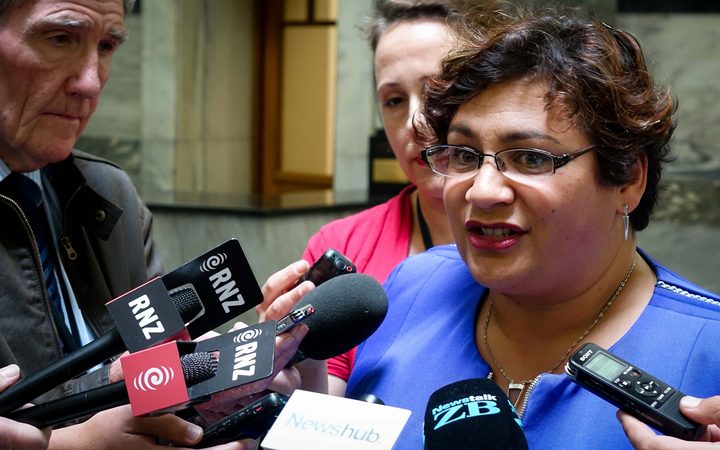 Here's how she got to this point: