Green Party co-leader Metiria Turei has acknowledged she could still be charged for fraud after revealing she lied to receive more money when she was a solo mother on a benefit.

Mrs Turei made the revelation at the launch of the party's Families Package yesterday. The policy lowers the bottom tax rate to 9 percent, introduces a new top tax rate of 40 percent on income over $150,000 and increases all core benefits by 20 percent.

The Ministry of Social Development is not commenting on whether it will investigate Mrs Turei. Having been alerted, it has 12 months to decide whether to prosecute.

She told Morning Report's Guyon Espiner that the welfare system drives people to make terrible choices, and she was one of them.

Mrs Turei said life was such a struggle she decided not to tell Work and Income she had flatmates helping pay the rent, because her benefit would be cut.

"I'd go to the bank every fortnight on dole day. I'd withdraw all my money, in cash, then split it up into small amounts, wrapped up in rubber bands with little notes about what it was for.

"But whatever way I split it, I still didn't have enough to get by." 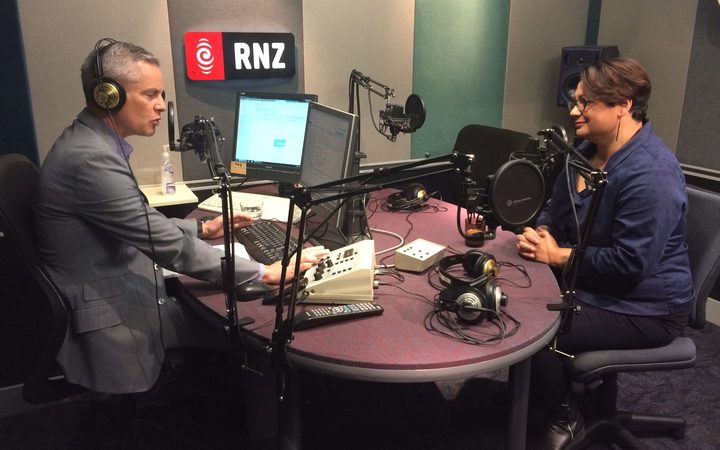 "The welfare system drives people to make terrible choices and I was one of those people," she said today in Morning Report.

"If I tell my story about having to choose between lying to WINZ (Work and Income) about how many flatmates I had and paying the rent, I think we open up the conversation to say 'why should any mother have to do that just to make sure she can do well for her kids?'.

"Me telling my story about what my life was like as a beneficiary means that there's somebody that ... the public can talk to about what it really means."

Mrs Turei acknowledged there was a risk her revelation could damage her or her party's reputation.

She said she could still be charged with fraud, but felt she had a responsibility "to tell it how it is".

If there was an investigation she said "of course" she would pay the money back.

"And I expect that I will hear from them in time and I am in a position that I can do that.

"What's happening now is beneficiaries who were in the same position I was are being investigated, but these people are still on poverty incomes.

"These people are still living below the poverty line and having to pay back at $5, $10 a week for an overpayment that might be $1000, which sounds like nothing to those of us who are on big incomes but to them it's a huge amount of money.

"And they shouldn't have to do that."

The party would also look to stop the practice of cutting benefits to those who failed to comply with particular rules.

"Because poverty should never be used as a weapon against the most poor. That is a disgraceful thing that the state does now and needs to stop."

She said instead of removing the money, case workers would be assigned to people who failed to, for example, seek work.

"So that case workers are working specifically with that person to figure out what is the best for their life course.

"It might be getting a job, it might be going into more training and getting more education like it was for me, it might be just as a solo mum she needs to spend time with her kids and parent her kids."

"Why punish the poor with even more poverty, it's ridiculous," she said.

"I've talked to many, many people over the last 20 years for whom that's the choices that they've had to make.

"Since I've talked about this yesterday and announced our policy I've had other people who've talked to me about their situation too. 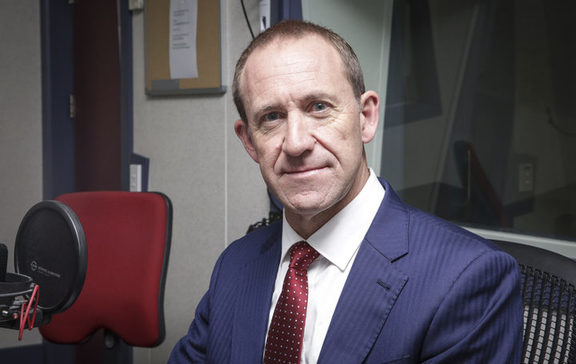 "So I know it's common, it's common women like me who are now professional women, they had to do it too.

"Nobody should ever have to lie in order to feed their kids. No one."

Labour Party leader Andrew Little said he thought it was "pretty brave" of Mrs Turei to say what she had done.

"As a politician doing that is a very honest thing to do.

"Certainly not something I would encourage is to act outside the rules, but I'm not unsympathetic to the fact that a lot of people on the benefit are doing it tough. No one ever got wealthy on a benefit."

Mr Little said it was up to Mrs Turei to decide if she should pay the money back.

Mrs Turei said the policy would have to be negotiated with Labour if they made it into government.

"I think Labour understands too that we can end poverty in this country. They have put out a families package that goes some of the way.

"Most New Zealanders whether they are on a benefit or paying their taxes would think people should follow the rules.

"I think there'll be a lot of disappointment that she's chosen to come out and say she hasn't followed the rules."