The new Labour leader has had her first full day in the job, and already there has been debate around the questions that she's being asked as a young, female leader. 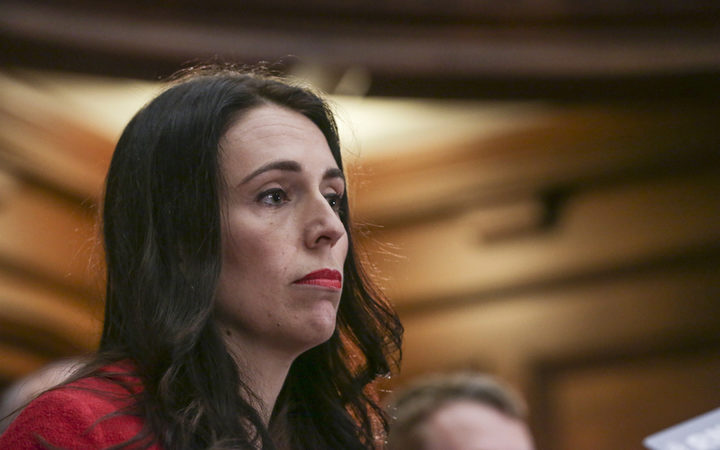 Commentators were asking whether a male politician would be questioned along the same lines.

Within hours of being appointed to the top job, Jacinda Ardern was asked about balancing her career with potential motherhood, and whether she was up to the job.

She quickly received backing by MPs on all sides of the House, including the Prime Minister, who said those questions were completely inappropriate.

"I've been really open about the fact that I really do see my circumstances slightly different because I've chosen to openly talk about that."

"But in this day and age it doesn't mean any other woman should be open to those questions."

Ms Ardern spent most of her first full day in the job in meetings with party officials.

She said they had discussed some policy, and how the party's campaign would roll out.

She's already signalled a focus on housing - her first questions in the house were on housing affordability.

Mr Joyce replied that her speech was about 30 percent of the way to being relentlessly positive about New Zealand.

Ms Ardern and senior MPs were still discussing a rebrand of Labour's campaign and any change to policy - which was expected to be revealed over the next few days.