The government has apologised to whistleblowers who were bundled out of the Transport Ministry by the convicted fraudster Joanne Harrison. 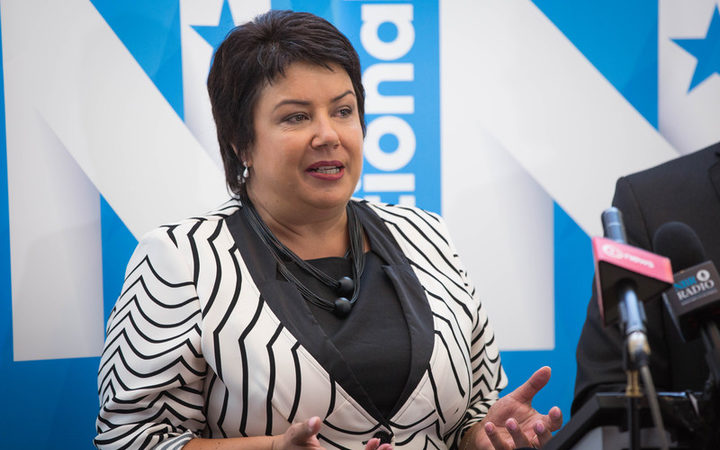 Harrison was sentenced to more than three and a half years in prison in February for stealing nearly $750,000.

Yesterday Parliament held an urgent debate on the State Services Commission inquiry released last week that found staff were disadvantaged, hurt and humiliated after speaking out about her. 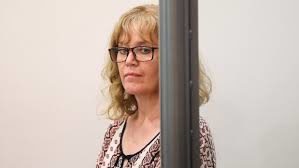 Mrs Bennett said that was unacceptable.

"I too offer my apologies to them, I would like to see them treated fairly - which is what the State Services Commissioner is doing," the minister said.

"I am going to look through the [Public Disclosures Act] and go through that with the commissioner, taking his advice but also making sure that the public service and the unions... have a real say in what that looks like, and how we keep people safe and protected."

Earlier, Transport Minister Simon Bridges said he did not think he owed the whistleblowers an apology.

"I don't think so, because I think from my perspective if you look at my actions in this, and actually you think at the division of labour effectively if you like between the minister, the Ministry of Transport, and their responsibilities, and the State Services Commission.

"What I have always sought to do is that the chief executives, his senior leadership teams and the SSC have taken this with the utmost seriousness."

"I was really disappointed that the commissioner, Peter Hughes, actually said 'no'.

"He said he was reluctant to do it and then he wrote to me on 5 May and said he was satisfied with the actions that the Ministry of Transport had taken and he would not take further action by having this investigation.

"And then about four weeks later he changed his mind. Why did he change his mind? Because of the involvement of the media, because the media would not let this lie."

The ministry's chief executive at the time of the fraud, Martin Matthews, stood down from his new role as Auditor General in May while a separate inquiry was held into his suitability to remain in the role.

The result of that inquiry has not yet been made public.