Ministry of Transport whistleblowers were forced out of their jobs too early and suffered "unnecessary hurt and humiliation" in a restructure process involving convicted fraudster Joanne Harrison, an investigation has found. But a State Services Commission inquiry has concluded no staff were specifically made redundant because they spoke up.

Three former staff in the Ministry raised concerns about Harrison's conduct on several occasions and subsequently lost their jobs in a restructure.

State Services Commissioner Peter Hughes has apologised to the whistleblowers in person and agreed to a confidential compensation package. 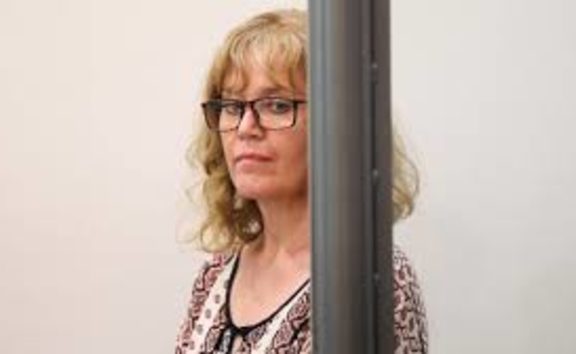 The highly critical inquiry, carried out by former deputy State Services Commissioner Sandi Beatie, found they were made redundant due to the Ministry moving to an automated accounts process which was "legitimate" and "properly authorised".

However, they "suffered disadvantage", as the process was based on advice from Harrison.

The staff were made redundant just before Christmas and about seven and half months before the new system came into effect.

They faced "additional hurt and humiliation" in having to train a temporary worker to perform their jobs. One was offered further employment and then had that withdrawn.

"While there is no definitive evidence that Joanne Harrison engineered the process to exit these staff, the convergence of events that took place and her involvement in providing advice gives me cause for concern," Mr Hughes said.

"I have met with these former staff members and their families. I thanked them for their public service and apologised to them for the treatment they received after raising genuine and well-founded concerns."

The inquiry also found Harrison blocked a former member of the Ministry's legal team from receiving a pay rise which had been recommended.

That staff member had previously pursued concerns about Harrison's activities both with the chief executive and Harrison herself.

"Based on the facts set out in the report, this has every appearance of being punishment for this person raising legitimate concerns through appropriate channels," Mr Hughes said.

"Using public office to punish someone in this way is inappropriate and unacceptable."

Mr Hughes has recommended the government review and update the Protected Disclosures Act.

He also published standards for public agencies on having effective systems for their staff to raise and escalate concerns.

"This Act is now 17 years old and it no longer reflected international best practice. We need to update it to make it more user friendly for people making disclosures and introduce proper reporting and monitoring requirements."

Over five years, Harrison signed contracts with companies that did not exist, twinked out the details of the work they supposedly did and refused to provide information about her deals to an investigation.

Two former ministry staff earlier told RNZ they had alerted senior managers to the false invoices and dubious travel, but were then targeted in a restructuring Harrison helped lead.

In March, ministry chief executive Peter Mersi refused to investigate allegations made by Labour MP Sue Moroney that members of the finance team had been unfairly forced out.

In May, the State Services Commission began looking into those claims, and into those of other staff who had come forward saying they felt Harrison had targetted them.