Emails from the Transport Minister show he told his own ministry that its plans to withhold information from a Labour MP were at odds with its promise to be open and transparent. 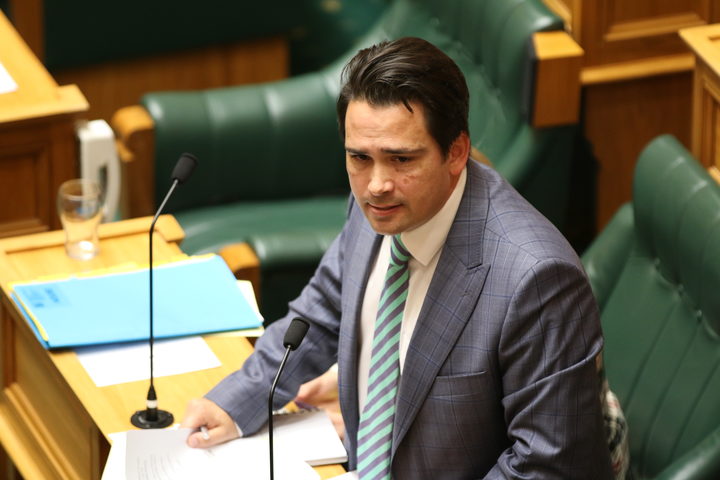 Documents obtained by RNZ show the Transport Ministry was going to claim that information about the fraudster Joanne Harrison did not exist - despite knowing that it did.

Labour MP Sue Moroney used the Official Information Act to request information about taxpayer-funded flights to the Far North that Harrison had taken, and a restructure of the finance team that took place at the Ministry while she was employed there.

Emails obtained by RNZ show the Transport Ministry's chief legal adviser David Bowden knew the information existed but was going to refuse to release it. 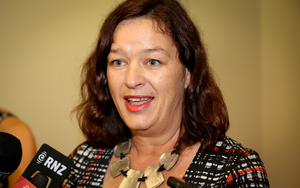 Mr Bowden said the financial restructure happened just outside the timeframe the MP had identified in her request, so the Ministry would say the information did not exist.

He said the Ministry would not release the costs of Harrison's flights because the MP asked for information on flights to Kaitaia, whereas Harrison had flown to a different airport in the region.

But the emails showed Transport Minister Simon Bridges' office told Mr Bowden that taking such a "narrow and literal" interpretation of the requests flew in the face of the Ministry's claims to be acting in an open and transparent manner on the matter.

While the information was subsequently released, Ms Moroney said the Ministry's conduct was poor.

"It's disappointing because the Ministry of Transport came to the select committee earlier in the year and said that they were going to be as transparent as they could over what had happened with the Joanne Harrison fraud.

"And it's clear ... that they continued to play ducks and drakes with it and hide as much information as they possibly could."

Another email obtained by RNZ shows Mr Bridges recommended in May that the Ministry not give further interviews about Harrison, and only provide written statements to the media.

This afternoon State Services Commissioner Peter Hughes issued a statement saying the Ministry's conduct did not meet his expectations for how Public Service departments deal with the Official Information Act.

The ministry's chief executive Peter Mersi has now issued a statement saying he is taking full responsibility for the move to hide the truth and said he accepted he "erred in this case".

Yesterday, the Transport Ministry said David Bowden was not available to be interviewed.

But it issued a written statement saying it was "not usual practice for the Ministry to second-guess what a requester is trying to ask, when their question is clear".

It said it was intending to provide factual responses to the questions asked.

But Mr Bowden's emails showed he understood what information Ms Moroney was seeking.

Under the law, government officials have a duty to "give reasonable assistance to a person" making an OIA request.

"If you want accountability in public life then there should be serious questions as to whether the people making those decisions should be in their job.

"In short, if they can't read a simple (legal) requirement like that then it begs the question what else they're qualified for."

Mr Bridges was not available for an interview but issued a statement saying he backed his office.

The minister and his staff are being investigated by Chief Ombudsman Peter Boshier in relation to another OIA request, in which they urged Kiwirail not to release a report on a proposed Auckland rail line - despite Kiwirail having legal advice saying it should be released.

"Since National's been in power, one thing that we've found a little concerning is the way that government departments and State Owned Enterprises have been increasingly reluctant to release information," she said.

"We should have the right to request this information, but it is often being repelled and they know that even if we go to the Ombudsman it's unlikely they're going to be forced to release it."

The Transport Ministry's chief executive at the time of the Joanne Harrison's fraud, Martin Matthews, stood down from his new role as Auditor General in May while an investigation was carried out into his suitability to remain in the job.

The findings of that inquiry have not yet been publicly released.

The State Services Commission is also now investigating whether whistle-blowers in the Ministry's finance team where forced out in a restructure influenced by Harrison.