Labour MP Sue Moroney's efforts to highlight a major fraud at the Transport Ministry have been vindicated, she says, by the Auditor-General's decision to step down. 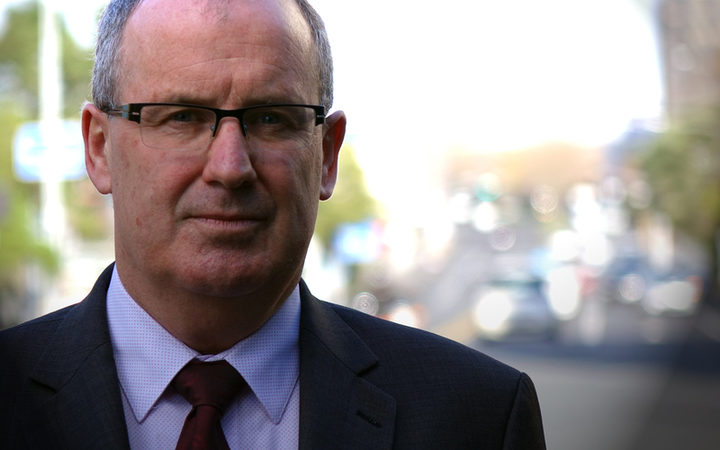 Mr Matthews has stood down while an independent review decides whether he is fit to remain in the role.

The review will consider Mr Matthews' conduct during the fraud that was carried out under his watch at the Transport Ministry.

Ms Moroney said Mr Matthews' decision to step down and request a review vindicated her efforts to highlight what went on.

"I think it is absolutely the right thing to do ... what's been at the forefront of my mind all the way through is protecting taxpayers funding, protecting the right of public servants to blow the whistle on fraudsters and also to protect the integrity of the Office of the Auditor General," she said.

"And that's why I think it's important Martin Matthews stepped aside," Ms Moroney said.

Joanne Harrison stole $723,000 from the Transport Ministry and has been jailed for three years seven months.

In 2013, senior managers told Mr Matthews they found Harrison's behaviour astounding, and over the following three years repeatedly raised red flags about her with him.

She created fake companies and paid them for work that was never done - and refused to cooperate with internal investigations.

She also tricked another government agency into hiring her husband and got a mate a job at the ministry for 10 months, but they never turned up or did any work.

It was not until April 2016, when Mr Matthews received an external tip that Harrison was a convicted fraudster, that he took action.

After several months of revelations about aspects of the fraud in the media, political leaders began questioning his appointment and on Tuesday night Mr Matthews wrote to Parliament's Speaker David Carter, asking Parliament to independently review what went on.

Mr Carter said the review was necessary to ensure of the integrity of the Office of the Auditor-General.

He said Sir Maarten Wevers had agreed to undertake the review and hoped to start the work next Wednesday and have it competed in a fortnight.

While Sir Maarten would not have any special powers of inquiry, Mr Carter did not think that should affect the investigation.

"But I suspect he will get full cooperation from the Ministry of Transport for any information going back as far as Sir Maarten thinks is necessary to answer the question we have put to him - is Martin Matthews a suitable person to continue in the roll as Auditor-General?"

The Transport Ministry has withheld large amounts of information about the fraud from the public - citing the Official Information Act - but it said this information would be made available to Sir Maarten.

"I've been becoming increasingly aware that it was a trial by media with allegations out there to which Martin Matthews was not given the opportunity to respond."

For several weeks Mr Matthews has refused to be interviewed by RNZ despite many requests being made.

Labour MP Trevor Mallard, who was on the cross-party committee that appointed Mr Matthews, said he still had Labour's backing.

"We have yet to see anything that would cause us to withdraw our confidence that has been expressed previously." 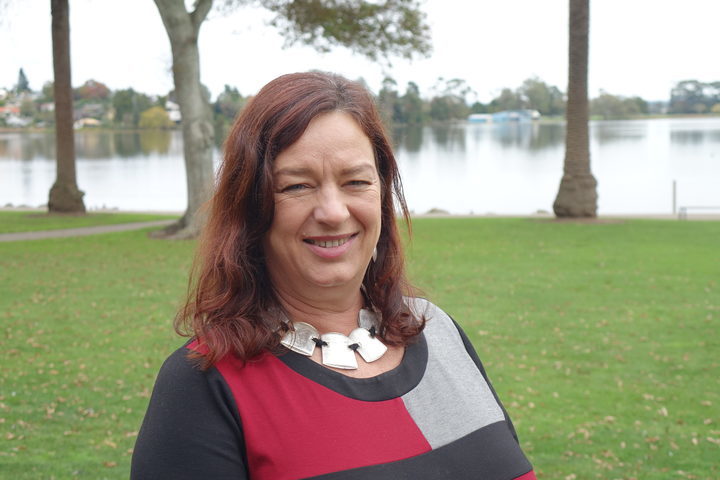 Yet it's Mr Mallard's colleague, Labour's transport spokesperson Sue Moroney, who has led the political charge on the fraud - especially around the claims that Harrison restructured out whistleblowers.

Yesterday the State Services Commission announced it would take over an investigation launched by the Transport Ministry into the treatment of those whistleblowers.

In exclusive interviews with RNZ, two whistleblowers said they were adamant they had lost their jobs because of the concerns they raised about fake invoices Harrison presented and dodgy travel she was taking.

Mr Matthews will firstly use up his available annual leave while the independent review is carried out, then go without pay for the remainder of the period.