The State Services Commission is taking over the investigation into the treatment of whistleblowers at the Ministry of Transport, who raised red flags about convicted fraudster Joanne Harrison. 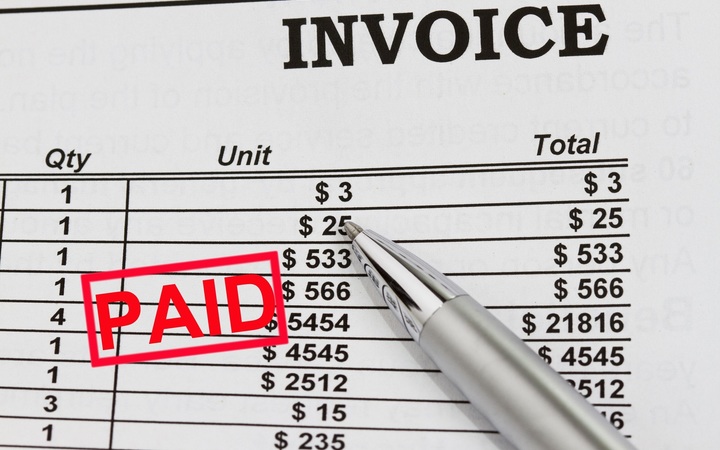 The investigation into whistleblowers who raised red flags about a fraudster at the Ministry of Transport is being taken out of the ministry's hands. Photo: 123RF

Former employees went public this week with concerns they were forced out of their jobs after speaking up about Harrison, who is serving jail time for stealing about $700,000 over five years while working at the ministry.

The ministry launched its own investigation into those claims last week.

State Services Commissioner Peter Hughes said while that was appropriate, there was a high degree of public interest in this case, including the treatment of public servants who must be able to raise concerns "without fear of punishment or reprisal".

"If public servants raised genuine concerns through proper channels and were then disadvantaged in any way because of it, that would be completely unacceptable and something I view very seriously", said Mr Hughes.

He said the commission would take over the investigation as it needed to be independent and have the powers of investigation under the State Sector Act.

Mr Hughes made the decision after meeting with the former employees this morning, where they discussed how they were treated and what happened after they raised concerns about Harrison's activities.

"This investigation will assess whether any Ministry of Transport staff members were disadvantaged after they raised concerns and if they were, make recommendations for an appropriate remedy," he said.

Mr Hughes was encouraging anyone else who felt they were disadvantaged by Harrison while working at the ministry to come forward, so that could also be investigated.

Sandi Beatie QSO will carry out the investigation, with support from the State Services Commission's chief legal officer and other commission staff as needed.

She will report to the State Services Commissioner.

Public Service Association national secretary Glenn Barclay welcomed the investigation and said the union would co-operate fully with it.

He said it was an important step towards restoring faith in the public service.

"Transparency and accountability is fundamental to maintaining the public's trust in the machinery of government, and public servants are a crucial part of this.

"The inquiry should give confidence that public service employees can speak up when they encounter wrongdoing - without fear for their jobs."

The SSC investigation will cover: