Whistleblowers who raised red flags about Ministry of Transport fraudster Joanne Harrison say they've been vindicated by an inquiry. 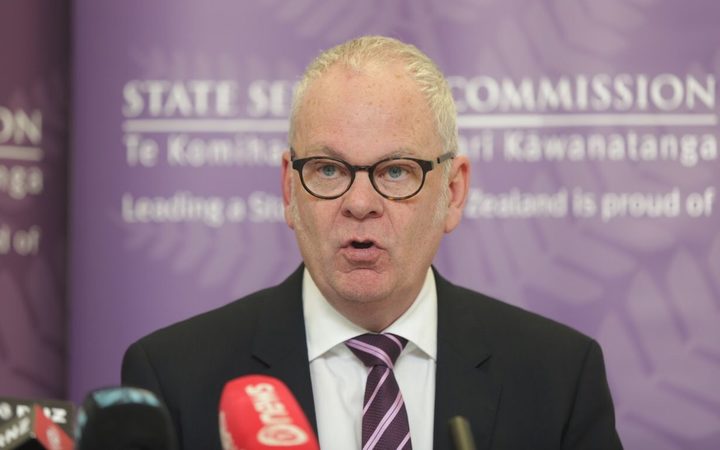 A State Services Commission investigation found the staff were hurt, humiliated and forced out of their jobs too early after raising concerns about Harrison.

They have been given a payout and a personal apology from the head of the public service, Peter Hughes.

"They did the right thing and it was wrong and unacceptable," he said.

Mr Hughes has met with the individuals several times; he described them as "salt of the earth, loyal public servants" and said he had a great deal of sympathy for what they did.

The whistleblowers spoke to RNZ exclusively earlier this month, but did not want to be identified.

In response to the report, they said they felt vindicated and "expect the State Services Commission to treat us far better than the Ministry of Transport did".

But they still have unanswered questions about how Harrison came to be employed at the ministry and the "culture in the ministry that meant its responses to our concerns were unsatisfactory".

They also wanted to acknowledge the role Labour MP Sue Moroney and the media, in particular RNZ, had in bringing this matter to light.

The report also highlighted deficiencies in the legal protections for whistleblowers in New Zealand.

Mr Hughes has recommended the Protected Disclosures Act be reviewed, saying it was very out of date and no longer reflected international best practice.

Chief Ombudsman Peter Boshier, whose office can also assist whistleblowers and offer them protection, said the report showed the system was sub-standard and inadequate.

"People who feel that there is wrong[doing] need to easily know that they can complain and that they won't be disadvantaged; there are meant to be processes that agencies have widely publicised and made available and they're not doing it." 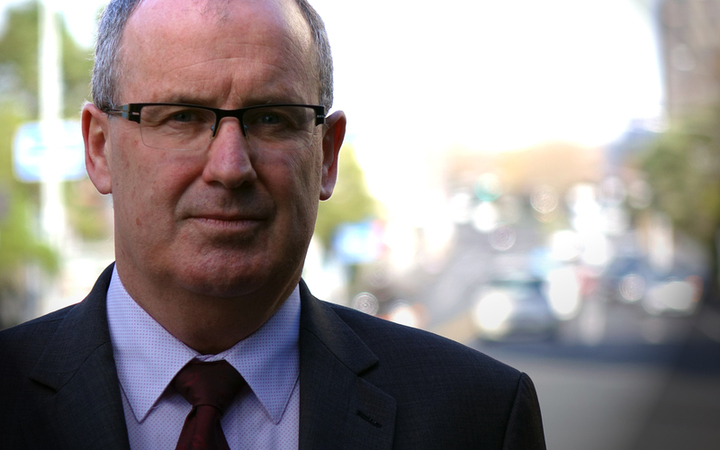 "We think it's horrendous that that sort of culture existed there and that they could make complaints and for them to be gone uninvestigated until this report was done."

She said there was a lack of awareness among public sector staff about the legal protections they had if they did want to speak up with concerns.

And Ms Davis believed the threshold of "serious wrongdoing" needed to activate the law was too high.

"What really needs to happen is a really good education programme about what that might include but also have a lower threshold if you're unsure about whether it falls into the category of serious wrongdoing... it's better to err on the side of caution."

Meanwhile an investigation is ongoing into whether Martin Matthews, now Auditor General, should remain in that position.

Mr Hughes declined to make any comment about Mr Matthews' role in the controversy, in light of that investigation.

However, Labour's Sue Moroney said the report showed there had been complaints about Harrison's behaviour from as early as 2013 but Mr Matthews didn't act until three years later.

"It brings around a greater urgency for the investigation to be completed and made public as soon as possible.

"The role of the Auditor General is so important that it needs to be conducted by a person who is without question, and that's just not the case when we've seen the report."

"[Harrison] has been described as a very clever and subtle fraudster. She wasn't. And that should have been discovered a long time earlier.

"More importantly these civil servants were saying it, and they were the ones who were punished.

"And I do not think it's the only example of what has happened of this kind in the civil service."

RNZ has been told Mr Matthews has a copy of the initial report and the parliamentary committee that commissioned it expects his response next week.

The total cost of the State Services Commission investigation was about $43,000. The commissioner would not reveal the amount offered to the whistleblowers in lost earnings and compensation for hurt and humiliation.