The government has responded to pressure from Māori and will go back to the drawing board to reword legislation relating to children in state care. 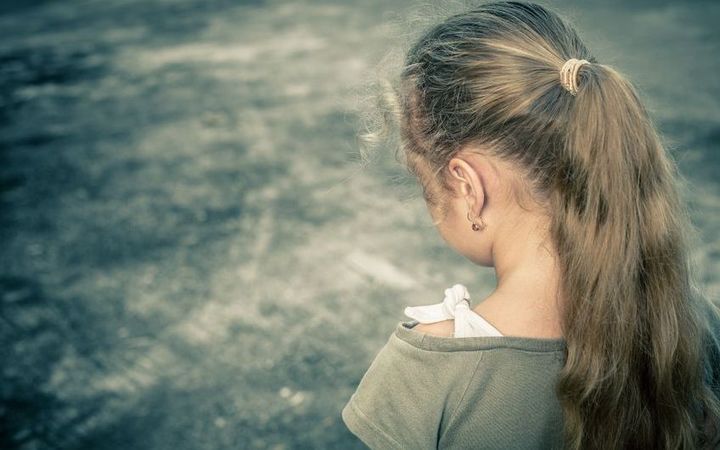 It had faced a lot of push-back over the proposed new law for Child Youth and Family, which put safety above the priority of placing a child with a member of their family or wider hapū.

The bill is part of a major overhaul of Child Youth and Family (CYF) as it becomes the Ministry for Vulnerable Children, Oranga Tamariki.

Minister of Social Development Anne Tolley spent the last few weeks visiting iwi around the country and talking to the Māori Party. She said it was clear the wording was not right.

"The best place for any child is with their family, if that's at all possible and it's safe and it's in the child's long-term best interest.

"Clearly we've nuanced that too much, and now we're in discussions about how we might ease some of those fears from people."

Making these kinds of changes was part of the parliamentary process, Mrs Tolley said.

"That's the process of a select committee, that's the purpose of having the submissions, so that you get a lot of other people having a look at it and giving you some opinions on what they think is reasonable and what isn't."

Children's Commissioner Andrew Becroft, in his submission on the bill, said there were many reasons why the old legislation failed children in care, but wording was not one of them.

"In our view, those placements have been badly supported, placement decisions have been sub-optimal and poor. In fact, you could say sub-standard and shoddy social work.

"There has been too much 'dump and run' for Māori young people."

Move a win for all children - Māori Party

Māori Party co-leader Marama Fox said the issue was a deal-breaker for her party, and she was pleased the government was now bowing to pressure.

"It's absolutely is a win for Māori and Māori children and for all children."

"All children should be placed, where possible, in kin-care and we're not saying that 'put them back in a house where they'll potentially be abused again', that's ridiculous. We're saying that you should look within the whānau grouping first," Ms Fox said.

The Māori Party would work closely with the minister, and the select committee currently considering the bill, to make changes, she said.

"We think it's pivotal that if 63 percent of the children in CYF's care are Māori then the new ministry that's being built and the law and legislation that governs how we treat those children for the next 20, possibly 30, 40 years, needs to be done right."

Green Party social development spokesperson Jan Logie said getting the law right was one thing, but the government also needed to make sure the new ministry and Māori organisations were properly resourced to be able to actually implement whānau-first placements.

"Because that's been part of people's hurt, is that we've had it there in legislation and it's never been resourced or supported to be realised, and now the government was going to be pulling it away.

"We need to look at how we actually strengthen that to make sure it happens."

Earlier, UNICEF said the government was shirking its responsibility to children by sneaking in a liability disclaimer in sweeping changes to Child, Youth and Family.

Under the proposed changes, the Crown would not be liable for the actions of others. UNICEF said the bill did not say whether "others" included organisations hired by the government.

Child rights advocate Prudence Stone said it was even more of a concern given the recent coverage of historical abuse in state care.

"We don't want to argue over this like we did with leaky homes - years and years debating who was responsible.

"These are vulnerable children in the care of the state. The buck stops with the state."

The government said it was not trying to weasel out of any accountability.

It said the Crown could not be liable for the actions of third parties, and this clause was standard across most legislation.