A claim calling for an independent inquiry into state welfare abuse that disproportionately affected Māori has been lodged with the Waitangi Tribunal. 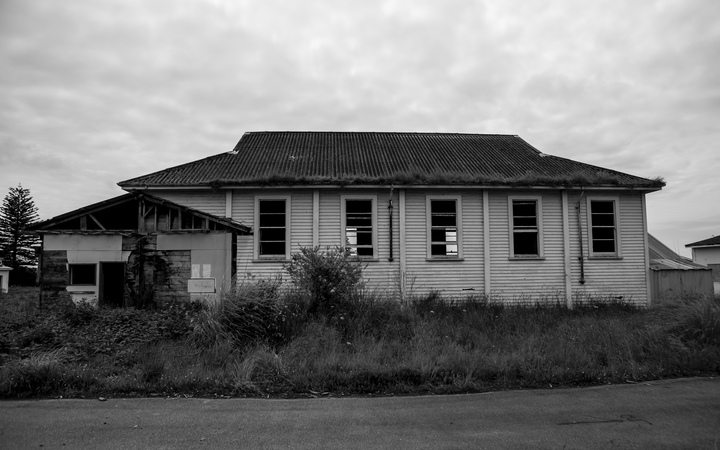 Kohitere Boy's Training Centre in Levin was one of the main welfare institutions that has been the subject of complaints. Photo: RNZ / Aaron Smale

Mr Erueti said the claim asked for an independent inquiry to find out why so many Maori children were put in welfare homes where they suffered abuse.

He wants the claim heard under urgency because the current government response is inadequate, he says, and many victims are now elderly.

The claim is the Crown had failed to provide Māori with an independent means to address abuse of children in state institutions.

It says there is an incomplete understanding of the policies and practices that led to the majority of children in state institutions being Māori, the abuse they suffered, and how it has affected successive generations.

"Looking at the evidence that's been pulled together by scholars who have looked at this closely over the years, academics in the universities and the historians, it seems quite clear that while there was not [an] express policy that Maori be picked up and taken into state care, they were singled out for special treatment," Mr Erueti said.

"Greater attention was directed at Māori families and their children."

The objective of the claim is for the government to hold an independent inquiry that takes into consideration the impact on Māori.

The claim said Māori children were singled out by child welfare officers and those children were ill-treated in state institutions.

"The true extent and detail of the violations are unknown because the Crown has failed to establish an independent and comprehensive inquiry into the matter."

Ministry of Social Development processes were inadequate and there had been no analysis of the impact on subsequent generations, the consequences in terms of Māori incarceration, gang membership, family violence, educational failure, and ill-health, both physical and mental, the claim said.

Until those matters were investigated independently, there was a risk that the same mistakes could be made again, it said.

A comprehensive independent inquiry was needed to inform current and future child policy and legislation, including the Oranga Tamariki Bill before parliament, Mr Erueti said.

"It's important to look clearly at the circumstances that led to what we think was a systemic breakdown in the system," he said.

"Unless we explore that in detail, unless there's a comprehensive inquiry into the reasons for the abuse and neglect - and it was extensive and pervasive - then there's a real risk that we may end up repeating the same mistakes under this new code."

The Human Rights Commission has also called for an independent inquiry into abuse in welfare homes.