The Green Party is calling for an urgent public health inquiry into mental health services, but the health minister says there's no need. 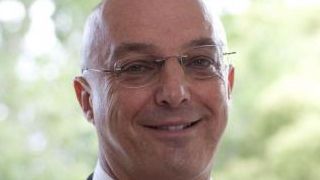 The call followed a report into the Waikato District Health Board (DHB) mental health services which found staff were struggling to cope with an increase in demand for treatment.

People in the sector were pointing the finger at low funding.

"The mental health services were being required to keep vacancies open, rosters were being set based on funding rather than safe clinical ratios," he said.

"All of that suggests the financial pressure DHBs are under is spilling over into mental health services where it is costing lives."

Mr Hague said he would be prepared to work with the government in setting up an inquiry.

But Health Minister Jonathan Coleman said there were processes in place for dealing with patient complaints in the health system.

The Green Party regularly called for inquiries, and this was yet another example, he said.