The brother of a man killed by his mentally ill flatmate is calling for hospitals to have emergency departments specifically for mental health patients. 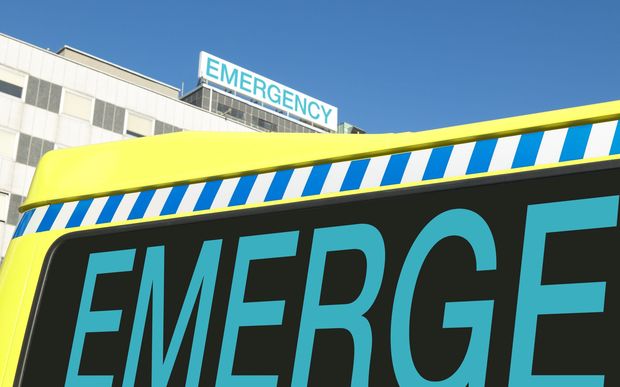 Mental health-related calls to police have more than doubled in two years, and last year saw the highest number of suicides since provisional statistics were first recorded.

Graeme Moyle's brother Colin was killed in his Auckland home by mental health patient Matthew Ahlquist in 2007, and he said more needed to be done to prevent similar tragedies.

Mr Moyle told Nine to Noon there was a serious lack of resources within district health boards and mental health services when it came to dealing with the increasing number of patients.

"Time and time again, it's the family of the person involved that come begging for help. They're the expert in this, they live with the person who is going through the psychotic crisis, on a daily basis, 24 hours a day, they're living with it day in and day out - when they need help, they are desperate and they are going to these people and they are just being ignored or turned away."

Mr Moyle said hospitals should have a department - similar to accident and emergency (A&E) - especially created to deal with this need.

"I just think a similar system should be set up where a family could take someone in crisis to be assessed over a period of time - rather than sitting in front of a psychiatrist or clinician for 20 minutes, or half an hour, and then making a judgement on their mental condition in that period, where the family has spent days and days with them assessing it for themselves.

"In a lot of cases, somebody going through this is able to hold it together for the duration of an assessment and, as soon as they walk out, they regress.

"I just think they need more time, overnight stays for a few days, so they can actually keep an eye on a person to see if they deteriorate or improve, rather than just turning them away."

Mental health advocate Graham Roper has been involved in the Mental Health Commission and is currently on the Royal Australian and New Zealand College of Psychiatrists' community committee.

Many patients were already going to emergency departments for help, he said.

"The Southern DHB have a mental triage nurse at A&E so, when people are presented to the emergency department, they are assessed there - and if required they are taken to a separate area for assessment.

"But again, it's that simply resource issue - is one clinician available at A&E enough to manage the numbers that are being bought in?"

Mr Roper said clinicians were under a huge amount of pressure to rush patients through the system, as there always were so many more to deal with.