The Labour Party's foreign affairs spokesperson says New Zealand has not made the case for contributing military personnel in the fight against Islamic State in Iraq and Syria.

David Shearer said the situation in Iraq is unbelievably complex and intervention for the sake of it would be "stupid" and should be avoided.

Prime Minister John Key will make a speech on Wednesday with more details about New Zealand's response to IS.

The radical Islamist group has seized large swathes of territory in eastern Syria and across northern and western Iraq, sparking outrage over its brutal tactics including mass killings, abductions and beheadings of soldiers and journalists. 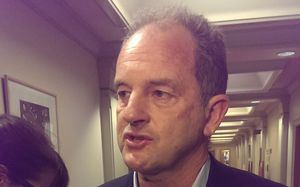 Mr Shearer told Morning Report the risk to New Zealand could increase if the country gets involved.

"John Key certainly has not made the case for New Zealanders' involvement in Iraq," said Mr Shearer.

"There's a feeling out there in a sense that New Zealand has to do something even if it's stupid and we want to avoid that.

"We've got to make sure there's a strategy that creates some tangible improvement on the ground.

He said he did not think New Zealanders wanted to get involved in another war when troops only recently returned from Afghanistan.

The prime minister's speech on Wednesday will also provide clarification on whether there should be changes to the country's security laws.

"Within that will be a response to any deficiencies we might currently see in the legislation that controls foreign fighters and their access for instance to passports," said Mr Key.

Mr Shearer said if there was a need to make changes on security and passports, with a sunset clause until there was a bigger review, Labour would look at that favourably.

"But we would like it to go through a process whereby we have at least some submissions so that we can open up to public scrutiny." 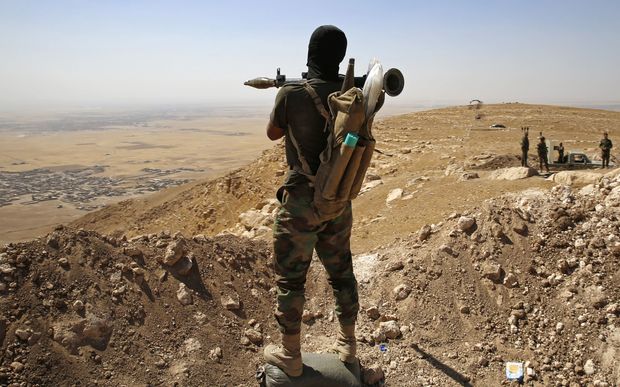