The Pacific's first case of Covid-19 coronavirus has been confirmed in French Polynesia.

President Edouard Fritch said the carrier was one of French Polynesia's members of the French National Assembly, Maina Sage, who returned from Paris at the weekend. 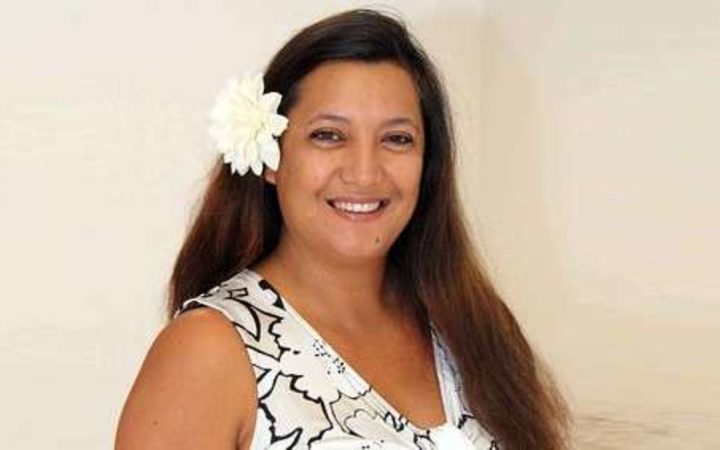 "She is doing well and is confined to her home," Mr Fritch told a news conference in Papeete on Thursday.

He said Ms Sage had met with the French culture minister Fanck Riester - who has the virus - at a committee of the National Assembly, the lower house of the French parliament, where three members have been confirmed to have Covid-19.

Mr Fritch said Ms Sage had a medical check-up before returning to Tahiti last weekend, but showed no sign of illness.

Amid concern over the spread of the virus, she then arranged for another test which came back positive, Mr Fritch said.

Officials were trying to trace Ms Sage's movements since she returned to Papeete, and those who have been in contact with her will be subject to containment, he said.

Mr Fritch said the government was working to contain the spread of the virus in French Polynesia, and he urged people to restrict their movement. "I invite the population to avoid travel outside the country," he said. 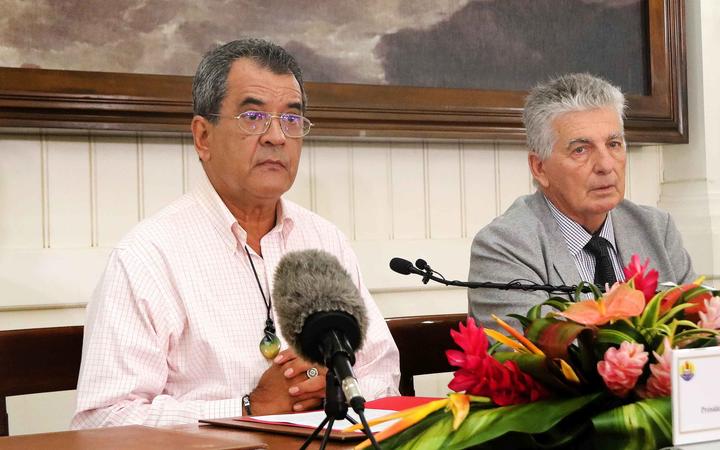 Travellers entering French Polynesia are expected to have a medical certificate showing they were free of the virus and the French president, Emmanuel Macron, has already postponed a long-scheduled visit next month.

The government has issued a statement saying ships bound for French Polynesia are to be routed to the next international port of their choice.

Ships within French Polynesia's territorial waters are directed to head to Papeete for passengers to disembark and to be repatriated.

Before docking, the passengers' health status has to be reported to authorities.

The government said permits would not be issued for a month, as a means of preventing the spread of Covid-19.

To offset the arrival of the coronavirus, most Pacific countries have imposed strict border controls.

Countries including Vanuatu, New Caledonia, French Polynesia, and Tonga have brought in health checks and turned away cruise ships in recent weeks.

New Caledonia's international airline is cancelling flights in response to the outbreak.

Because of falling demand, Aircalin said it would drop its scheduled flights to Osaka for May and June.

However, it will keep operating its flights to Tokyo which is the main transit point for travel between Noumea and Paris.

The number of flights to Melbourne will also be reduced.

To date there has been no coronavirus case in New Caledonia.