This year's Festival of the Pacific Arts and Culture in Hawaii has been postponed because of fears around the Covid-19 coronavirus. 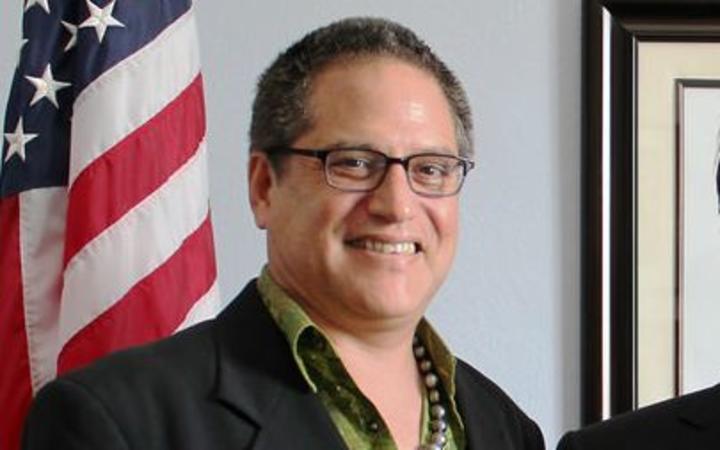 The 11 day festival - which includes performances and teams from each of the region's countries and territories - was meant to be held in June.

The festival's chairman, Senator J Kalani English, said Hawaii would still host the 13th iteration of the festival on a date yet to be announced.

"FESTPAC planning will continue in order to ensure that Hawaiʻi is prepared to be an outstanding host to our Pacific Island cousins and all who participate in this life-changing event," said Senator English.

"We want to thank all of our sponsors, supporters, and all those who have expressed interest in helping with FESTPAC Hawaiʻi.

"Their assistance and ongoing support are critically important because even with this postponement, the festival will come sooner than we think."

The only other time the festival's been postponed was when it was relocated from New Caledonia to French Polynesia in 1984, because of political unrest.