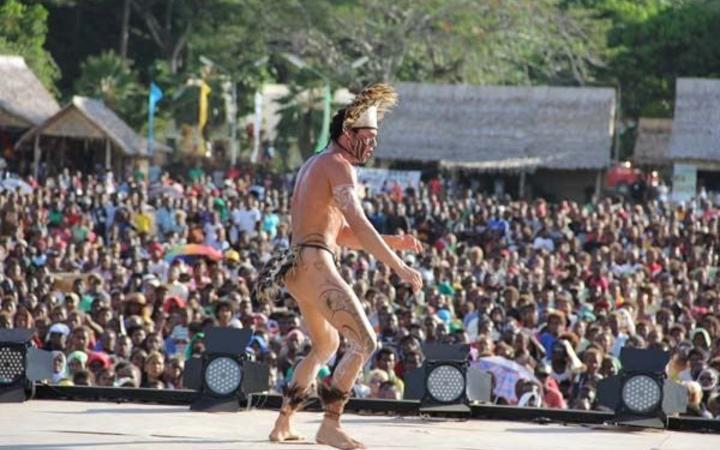 The 13th Festival of Pacific Arts and Culture is now to be held in June 2021 due to growing concerns over the Covid-19 outbreak.

A decision was made earlier this month to postpone the largest Pacific arts festival, originally scheduled to be hosted by Hawaii in June this year.

It's now been confirmed that the festival will proceed a year later.

The only other time the festival's been postponed was when it was relocated from New Caledonia to French Polynesia in 1984, because of political unrest.