The Covid-19 coronavirus has forced New Zealand's foreign minister, Winston Peters, to postpone an official trip to the Pacific. 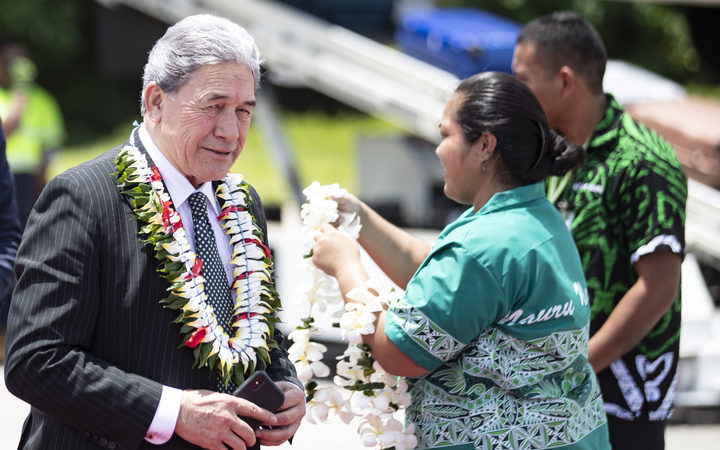 Mr Peters was due to travel to Samoa, Tonga, Niue and the Cook Islands later this month.

With a delegation of MPs, government officials, community leaders and journalists, the minister was to leave New Zealand on 22 March for the week long mission.

But the Ministry of Foreign Affairs and Trade said "regretfully" it had deferred the mission.

It said the decision was made "in light of the pressure that the preparation and response to the coronavirus was placing on Pacific governments".

The ministry said in April it would consider revised timing, at which point it would make "a final decision on whether the mission would proceed this year".

On Saturday, the government of Samoa announced it was reducing the number of weekly flights from New Zealand, following the confirmation of New Zealand's first case of Covid-19.

It said the impact of the coronavirus on Samoa's population would be catastrophic.