Following unconfirmed reports of Covid-19 in Papua New Guinea's Western Province, the mayor of the provincial capital, Daru, has warned the coronavirus could "wipe out" his town. 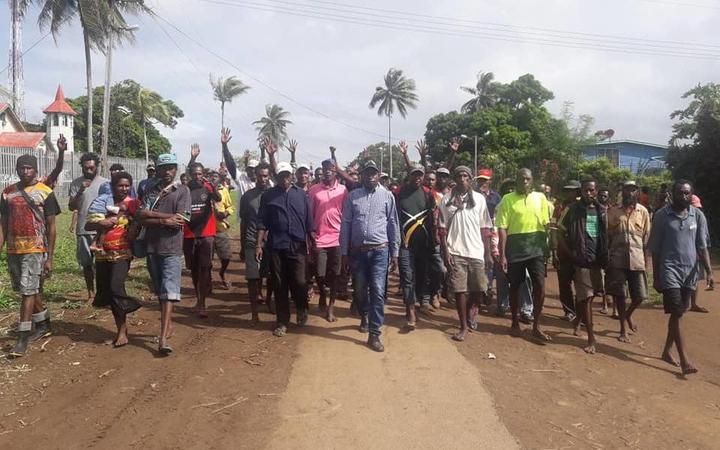 Situated on an island of the same name off PNG's south coast, Daru is a "colonial town initially designed to hold 5000 people".

Samuel Winggu is its mayor, a politician keen to explain the plight of his rapidly expanding community.

"The population of the town has exploded to almost 30,000... Most of the people who have flooded into town are from the Fly River.

"That is where the giant Ok Tedi gold and copper mine - the mine tailings have affected them. Their villages have been destroyed and a lot of these people have migrated to Daru."

"The town basically has no reliable running water, we do not have garbage or sewerage [systems] and everybody relieves themselves in the bushes and in the sea.

"All the infrastructure in this town is basically falling apart."

Government buildings in Daru are also in a state of disrepair. The recently created Western Provincial Health Authority has reportedly condemned a number of structures and ordered others to fix sanitation problems.

"We don't have a regular power supply, we have power that's been rationed. We only receive power a few hours in the night." 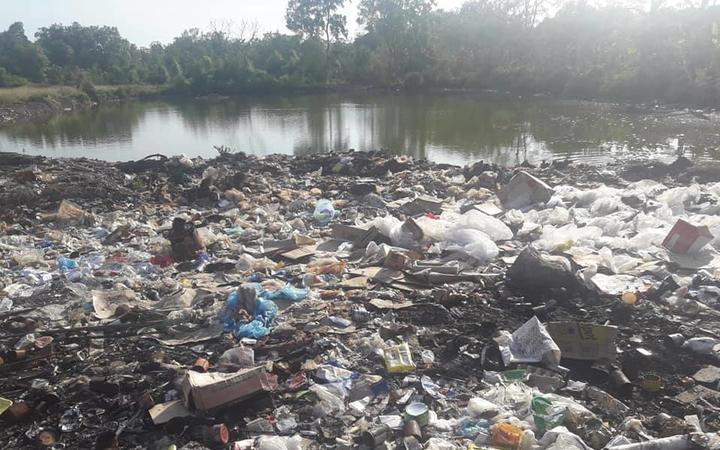 While the mayor's tale of woe was inevitably followed by a pitch for his $US70 million Daru Rehabilitation Project, his warnings about the corona virus are not without context.

A cholera outbreak in 2010 was no doubt linked to Daru's water and waste issues. They could also be contributing to its current problems with Tuberculosis and Leprosy.

"Although we have partners here to help us with the problems, we really have not been successful with the Tuberculosis," Mr Winggu lamented.

"Just last week I attended a meeting and in that meeting I was informed that Daru town is sitting in the number one position as far as Leprosy is concerned.

"That has made me fear for the worst and now that we have the corona virus sweeping through the planet... once it hits the town its going to absolutely do a clean sweep."

How would it get there?

Mr Winggu points to the porous PNG / Indonesian border which he claims is regularly skirted by Indonesian poachers. The frontier is also straddled by traditional hunting grounds of tribes not bound by lines on a map.

"Whilst they are moving in out they may be also bringing in sickness," the mayor warned.

"Once anything happens out there and it's brought into Daru, it's going to absolutely wipe out the population of Daru town."