Samoa sevens coach Sir Gordon Tietjens is adamant his team can turn around their stuttering season but emphasised the need to get up to full gear earlier in games.

The Manu 7s finished fourth in the opening round in Dubai but have since slumped to 13th on the World Series standings, after losing all nine pool matches over the last three tournaments. 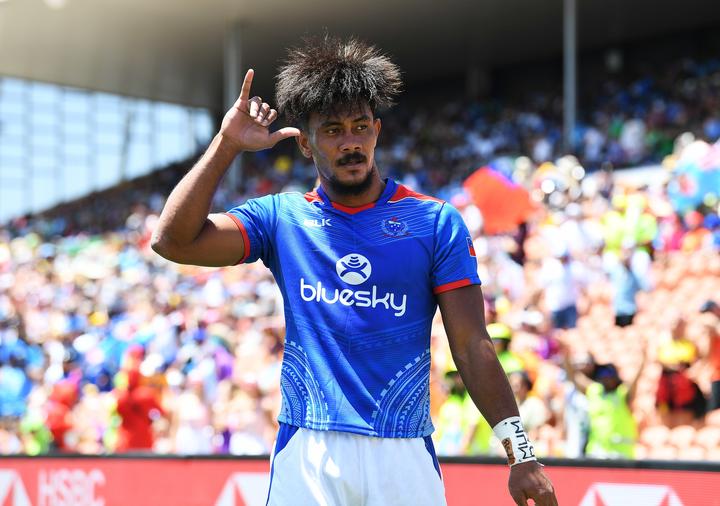 Tietjens said a difficult draw and rising injury toll have not helped their cause but he accepts they have been well below their best.

"So we're not that far away but we've had slow starts have cost us and we've had to chase the game and that's an area we need to get better, we need to start well."

Tietjens said Samoa's lack of size compared to the likes of France and New Zealand means they need to be more urgent in getting to the breakdown.

"We tend to hang off and then we're battling and a big man will always beat a smaller man so that's an area that where when we've got it we've got to hold onto it and we've got to support a lot earlier and a lot quicker to maintain the ball," said Tietjens.

There's one change to the Samoa squad for this weekend's tournament in Los Angeles, with Manu Samoa halfback Melani Matavao to make his first appearance of the season, in place of Tuna Tuitama. 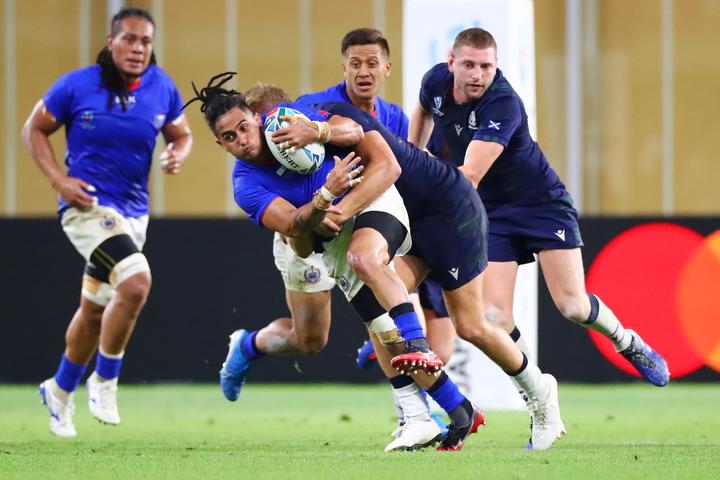 Alamanda Motuga is still absent through injury but Tietjens said some of the younger players are showing signs of promise.

"[Va'a Apelu] Maliko is very young, new to the game, only got two or three tournaments under his belt. Uaina Sione is another young boy but they can play, I've got a lot of confidence in them," said Tietjens. 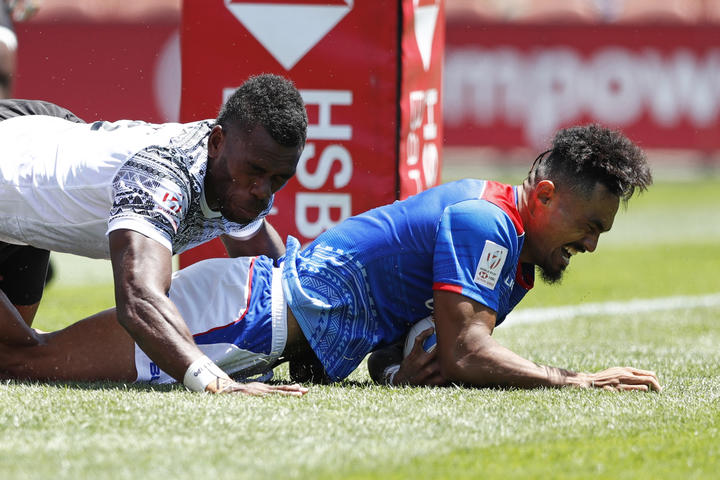 Back to back appearances in the wooden spoon playoff means last season's USA Sevens runners-up find themselves in another tough pool this weekend, alongside the host nation, familiar foes Australia and a fast-improving Scottish side.

Sir Gordon Tietjens said they will need to be at their very best against the defending champions, who will be boosted by their home support. 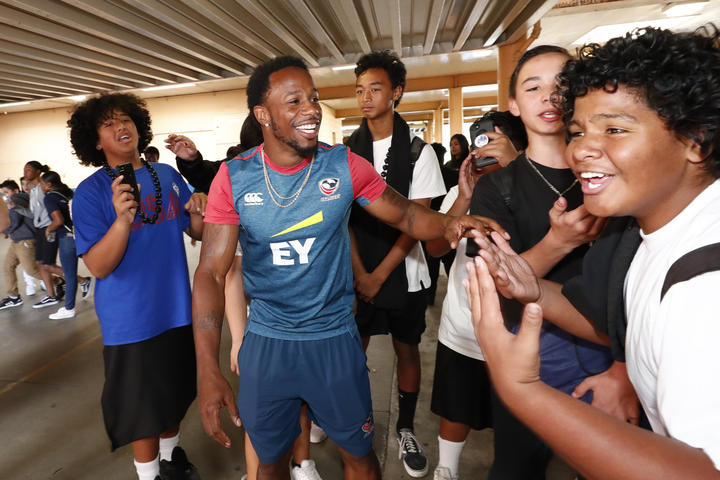 But while the next few months are important Sir Gordon Tietjens said their main focus is to qualify for the Tokyo Olympics.

"If we can go well in the World Series - we've only had four tournaments, we've still got six tournaments to which to improve up the ladder - but more importantly start putting those performances in that's going to give you confidence going into the repechage." 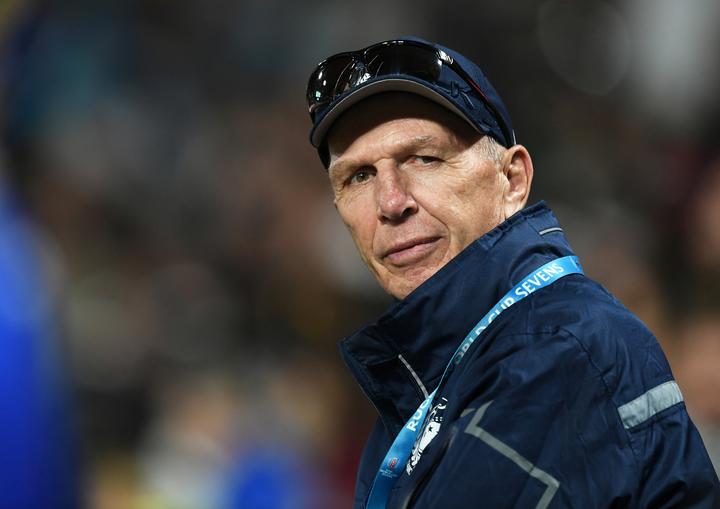