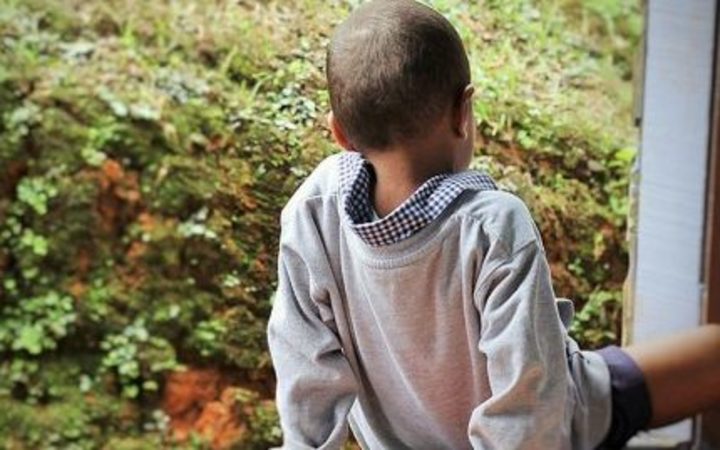 Photo: Save the Children

This week the government revealed that more than 1300 cases were reported last year - the highest recorded since 2016.

He said other cases included violence against children, malnutrition cases and teenage pregnancy.

"It is a concern. With children not going to school or without the proper school uniform. Parents don't spend time with their children. Children are left on their own.

"Sometimes accidents do happen and these cases are reported to us. And when we do our investigations then we discover some of the reasons why these things happen."

Mr Fatiaki said some cases were referred to police and the health and education ministries.

He said poverty was being linked to some of those cases.

According to the Child Welfare Act national database, 3061 cases - involving children - were reported between 2016 and 2018.

In December last year, the Social Welfare and Child Services Department also found that in 2018 there were 226 cases of neglect followed by 149 cases of physical abuse and 130 of sexual abuse of children in Fiji.

Mr Fatiaki said the cases were mostly referred by hospitals.

Welfare officers investigated the cases including talking to the children's parents and educating them on the care of their young ones, he said.