Opinion - The visits between Australia and New Zealand are like those visits you make to your elderly aunt. You make some small talk, have a slightly awkward conversation about where the country is going, and you leave knowing that they still have your back when you need it. 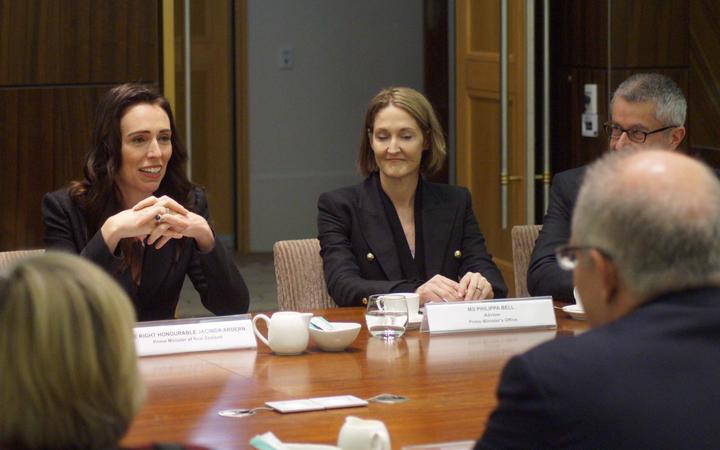 But this shouldn't be taken as a criticism of the visits, but rather a chance to acknowledge how lucky we are to get along so well with our closest neighbour.

The leadership visits are more interesting in that they serve as a spotlight on the two countries - politically, and on policy issues.

Both Prime Minister Jacinda Ardern and Prime Minister Scott Morrison didn't expect to be, in their respective electoral terms, to be holding the office of prime minister.

It is clear that the Opposition on this side of the Tasman is well aware of the opportunities that come from this unexpected Liberal victory - with Simon Bridges having already made the trip across the Tasman earlier this month.

Mr Morrison has largely chalked up his unexpected victory to the rise of the "quiet Australians". He coined this phrase that refers to those voters that didn't engage in the headline discussions about climate change and progressive agenda that Labor pushed. Instead, they quietly grew concerned about the impact that this would have on their ability to keep secure jobs in their communities and pay their household bills.

Ms Ardern could take a few lessons from Labor's defeat not to push the agenda too far. In this winter recess, the introduction of the plastic bag ban has taken effect, the Coalition Partner, the Green Party have proposed a tax on some of our most commonly driven cars, and many farmers are facing the prospect of additional costs through an emission trading scheme.

It's the cumulative effect that worries the "quiet Australian". While they might be unconcerned about taking their reusable bag to do the weekly shop, they worry about what happens if the government continues down this path - how will it affect their families? 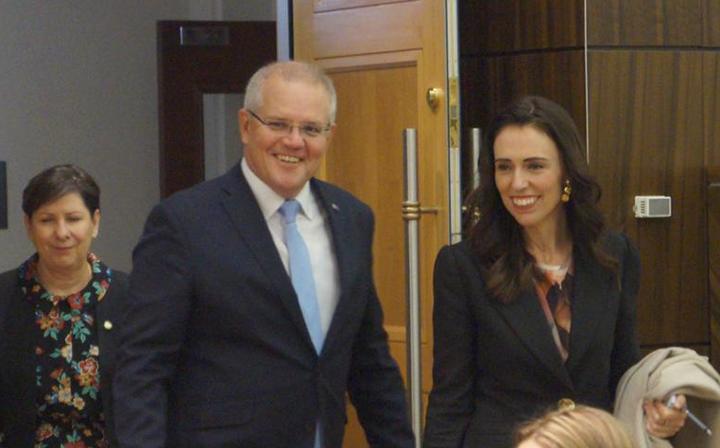 The Australian Labor Party's agenda has been described by some as ambitious; by others as chaotic and going too far. Regardless of your perspective, it is clear by the result that they hear the concerns of the electorate.

With the possible trifecta of abortion, euthanasia and marijuana legalisation hitting the next election, the worry is that the government here could get distracted pursuing their agenda on these issues and miss the voices of the 'quiet Kiwis'.

Put together, these issues create a significantly progressive agenda. The respective leaders' political capital may be running high but they must treat it carefully.

The 'quiet Kiwis' are those who want secure employment, the ability to get on the home ownership ladder, for their power bills not to rise, and to be safe from crime. It is near on impossible to determine just how concerned these voters are, and how they will express that concern - but they can't be forgotten.

Populism now seems to be a dirty word in politics - as it has become closely associated with Donald Trump and Brexit. But, neither Ms Ardern nor Mr Morrison can deny that they have been the beneficiaries of the popular vote in their respective countries. The question is for both to ponder over their morning tea - how far can you go with your own agenda before you lose the support of the quiet voters?