Abortion will be decriminalised if any of three models proposed by the Law Commission are adopted. 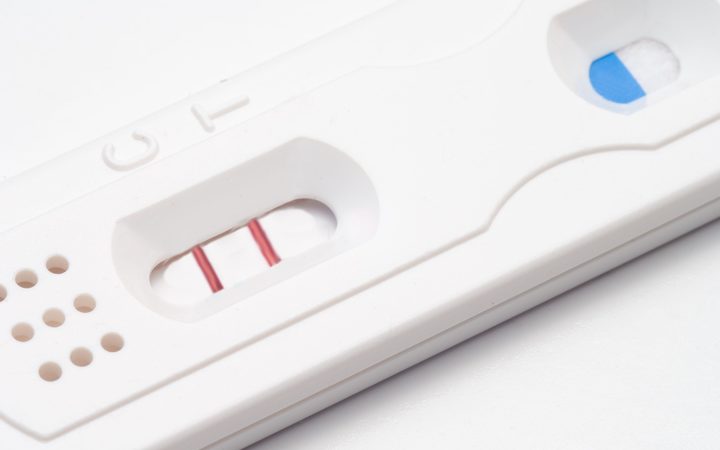 Justice Minister Andrew Little asked the Law Commission to provide advice on how to take abortion out of the Crimes Act and make it a health matter.

New Zealand's abortion law is more than 40 years old and starts with the proposition abortion is a crime.

Decriminalising abortion would mean removing the requirement for two doctors to sign off an abortion, scrapping the referral process, and removing restrictions around where abortions take place.

The Law Commission received more than 3000 public submissions and Mr Little will consult with colleagues before making any decisions.

"I acknowledge that the subject of abortion is a personal one for each MP," Mr Little said.

"I will be taking time to talk to my colleagues across all parties about the Law Commission's briefing before progressing further."

In December, Family First commissioned a poll of 1013 New Zealanders that found 52 percent of people generally support abortion, while 29 percent are opposed.

Fifty-three percent of those who generally support abortion thought the time limit for getting one should be less than the current 20 weeks stated in the Crimes Act.

In a poll commissioned by the Abortion Law Reform Association of New Zealand last year, the majority supported abortion being legalised.

In the lead-up to the election last year Prime Minister Jacinda Ardern pledged she would shift abortion out of the Crimes Act, where it has been since 1977.

Ardern said at the time "there will be a majority of parliament that think 'actually in 2017 women shouldn't face being criminals for accessing their own rights'".