Nineteenth-century laws making abortion illegal in Queensland have been scrapped, in one of the state's biggest legislative reforms. 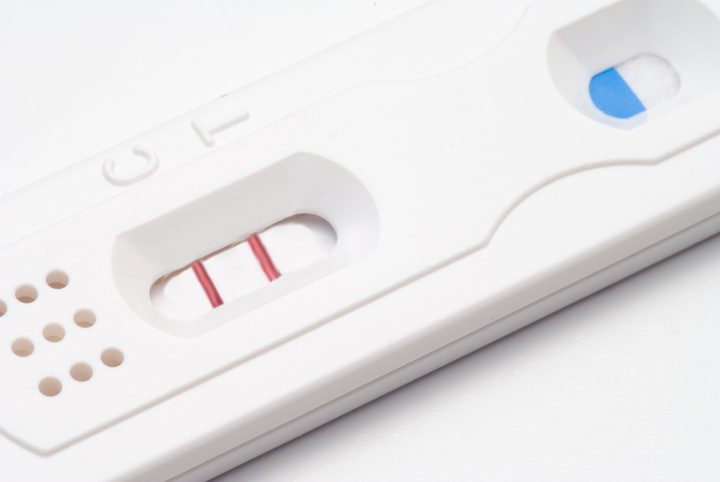 The Queensland government has decriminalised abortion and woman can now request a pregnancy termination at up to 22 weeks' gestation. Photo: 123rf.com

The government's controversial plan to decriminalise pregnancy termination passed through state parliament with a comfortable margin of 50 votes to 41.

The laws mean abortion will be available, on request, at up to 22 weeks' gestation.

"Safe access zones" of 150 metres will also be established around termination and fertility clinics to prevent protesters approaching and hassling women and their families.

All MPs were given a conscience vote.

One government MP, Jo-Ann Miller, voted against her own party's proposal and Linus Power abstained from voting altogether.

Over several days, MPs gave emotional speeches about their position on the issue, with many breaking down in tears.

Premier Annastacia Palaszczuk said the Termination of Pregnancy Act 2018 will ensure women can access services and health professionals can provide these services without fear or stigma.

"This is an historic day for Queensland. The Palaszczuk Government is proud to deliver on our election commitment to modernise and clarify the laws around termination of pregnancy," Ms Palaszczuk said.

"We now join other jurisdictions, both in Australia and around the world, in recognising termination as a health matter."

"I am so proud, as the Attorney-General of this state, as a woman, as a mother, to witness this significant reform which provides long-needed clarity," Ms D'Ath said.

"We've done this for our mothers, our sisters, our daughters, our friends. For women who have fought long and hard for the right to autonomy over their own bodies.

"Termination is never an easy option for any woman, and no one ever makes this decision lightly, but all women across Queensland should have the right to make the decision for themselves and without fear of criminal prosecution."