Power Play - Two weeks on from hack-gate and the government has finally outlined the sequence of phone calls to and from the Beehive in the hours after the National Party began leaking sensitive Budget details. 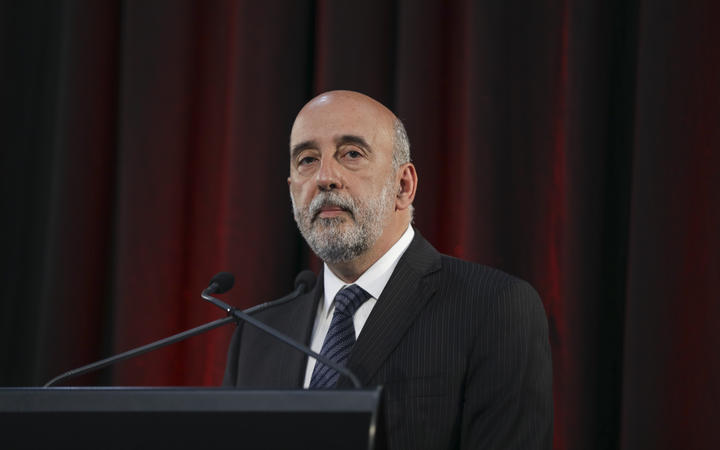 Like every great political scandal, conspiracy theories have been coming thick and fast.

Yesterday, government ministers finally fronted up with a timeline dismissing some of the cries of "dirty politics" but several questions remain.

And not all of them will be answered by the two State Services Commission investigations underway.

The first into how Budget-sensitive material was accessed at Treasury, the second into what Treasury Secretary Gabriel Makhlouf said publicly and to the Finance Minister Grant Robertson about the so-called hacking, and his decision to refer the matter to police on the Tuesday night.

Why the prime minister and Mr Robertson didn't correct Treasury's statement alleging a systematic and deliberate hack after the GCSB contacted the Beehive to say no such thing had occured, is one burning question.

That comes down to whether the government exercised good political judgement and only the public can decide that.

Mr Robertson had linked the National Party to the hack in his statement issued not long after Treasury's.

National's leader Simon Bridges accused him of not correcting it in an attempt to smear the Opposition.

Mr Robertson disputes that, and said the matter was with police by that stage so instead he simply changed his language from hack to "unauthorised access" when questioned about it the next day. 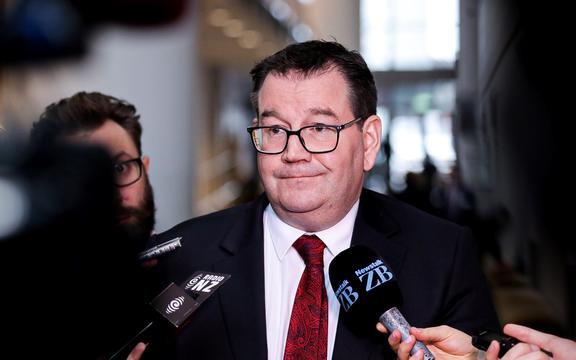 However, why Mr Makhlouf then went on Morning Report on Wednesday and carefully and meticilously detailed the seriousness of the hacking in such spectacular fashion is also unanswered.

"Imagine you've got a room in which you've placed important documents that you feel are secure, which you've bolted down, lock and key,'' Mr Makhlouf told Morning Report's Susie Ferguson.

"But unknown to you one of those bolts has a weakness and someone who attacks that bolt, deliberately, persistently, repeatedly, finds that it breaks and they can enter access those papers. That's what's happened here.

As far as crimes against Treasury go it sounded like a fairly major one from Mr Makhlouf's account.

But why was he not set straight when the GCSB had already contacted government ministers the night before?

According to the timeline released yesterday, Jacinda Ardern and Mr Robertson were advised roughly 9.50pm and 10.25pm.

It was Mr Robertson who initially agreed to do the RNZ interview after putting out his statement at 8.22pm, but during the course of the night that changed and instead it was suggested Mr Makhlouf front media.

Based on the timeline released by Ms Ardern and acting GCSB Minister David Parker yesterday, it's become clear a number of conversations took place between ministers on the Tuesday night. However, none of those conversations can be legally investigated.

That's, of course, unless Ms Ardern calls for an investigation herself.

Yesterday, Mr Parker told Parliament the GCSB contacted the office of Minister Andrew Little at 8.43pm on Tuesday, 28 May.

That call came about 40 minutes after Mr Makhlouf put out the statement saying Treasury had been hacked, and about 30 minutes after that Mr Robertson linked the hack to the Opposition.

Ms Ardern said Mr Little missed the call because he was in a meeting, which prompted the GCSB to contact her office and she was told shortly after.

Mr Little then contacted the prime minister's office and he eventually passed on the message to Mr Robertson via text at 10.25pm.

The timeline could have been cleared up much sooner by Mr Little - however when asked by RNZ on Sunday when the calls took place he said the government's position was that it was subject to a SSC investigation.

It obviously became apparent to the government's most senior ministers that wasn't a tenable position, and yesterday Ms Ardern and Mr Parker released the full timeline.

The prime minister and her finance minister have drawn much criticism over how long it took them to lay out who received what information and when regarding the so-called hack.

On that point the National Party can't take the moral high ground given the way it chose to drip feed information about the Budget documents in the first place.

National waited until Budget day - 48 hours after first revealing sensitive Treasury information - to finally explain how they searched the Treasury website thousands of times to get the information. 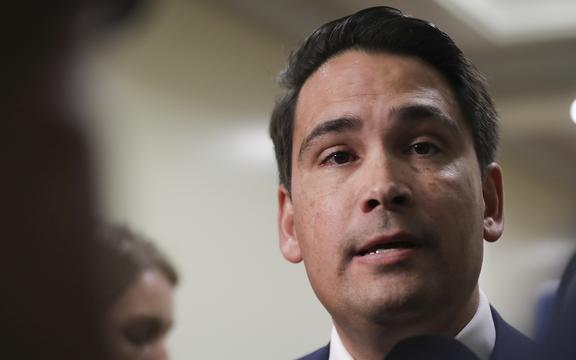 But the messy handling in the aftermath, specifically questions over when Mr Robertson first knew the GCSB didn't consider it to be a hack, has created more headaches for the government than the original leak.

In the two weeks since, National has called for the resignation of Mr Makhlouf and Mr Robertson.

Mr Makhlouf's new job in Ireland that he's due to start next month also looks on increasingly shaky ground with Irish Opposition MPs calling for the appointment to be put on hold.

With any luck the SSC investigations will throw sunlight on this sorry saga but with so many elements of hack-gate falling outside of the Commissioner's jurisdiction nobody should hold their breath.