Economists are criticising the lack of action to name new leadership at Treasury, saying the controversy over the leak of budget information is diverting attention away from more critical issues for the agency. 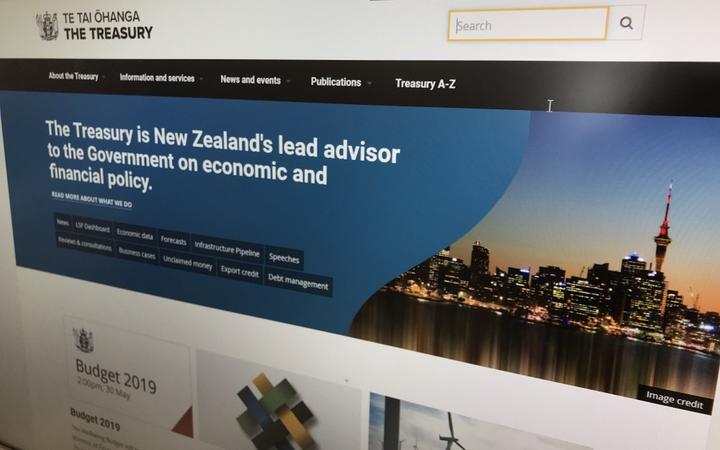 Treasury has been in the spotlight since the Budget "breach". Photo: RNZ

Treasury secretary Gabriel Makhlouf leaves the department at the end of this month to take up the role as governor of the Central Bank of Ireland.

His resignation was announced on 2 May, but there has been no word on a successor - interim or permanent.

"The recruitment process is on-track and an announcement will be made in the normal way, in due course," the States Services Commission said in an emailed statement.

"I imagine they [the SSC] will have a timetable for that announcement in the near future," he said.

"When chief executive positions are changing, people come usually from another role, there is often a gap and there is always someone appointed to act in that period." 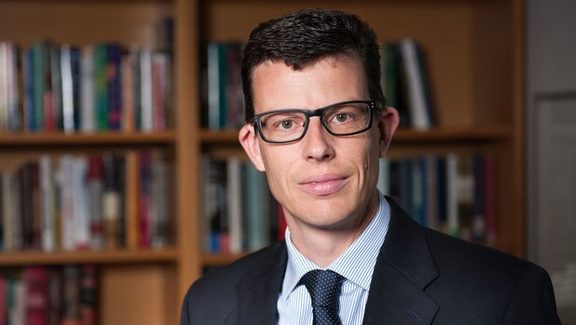 The top Treasury job would be a challenge given the "erosion of capabilities" that has damaged its reputation among economists since 2014, he said.

Dr Crampton said Treasury seemed to have stopped hiring talented economists and as a result it was not fulfilling its role as the government's lead economic advisor.

"Core economic competence has been down-weighted relative to a more diverse set of skills. Very competent senior economists have left the Treasury."

"[Ministries] are less worried about Treasury oversight now, and that is a worry."

Other top economists RNZ Business spoke to - who did not want to be named - shared the concern and frustration over Treasury's apparent weakened performance.

Treasury's 2017 stakeholder survey showed lower ratings in almost all key measures, including overall trust and confidence in its abilities.

Mr Makhlouf told RNZ Business earlier this year that Treasury had improved, although he offered no evidence to support that.

"I would like to think if we did that survey today we would get a set of better results. We are actually implementing a whole bunch of changes," he said in April.

The person would have to turnaround the agency and rebuild its reputation, and that would require the finance minister's support, he said.

"It would be a nightmarish task in the absence of that."

The opposition has called for Mr Makhlouf to resign because of the budget leak, which is now the subject of an inquiry.