The National Party is confident the investigation into Treasury's claim Budget information had been hacked will prove that Treasury "sat on a lie". 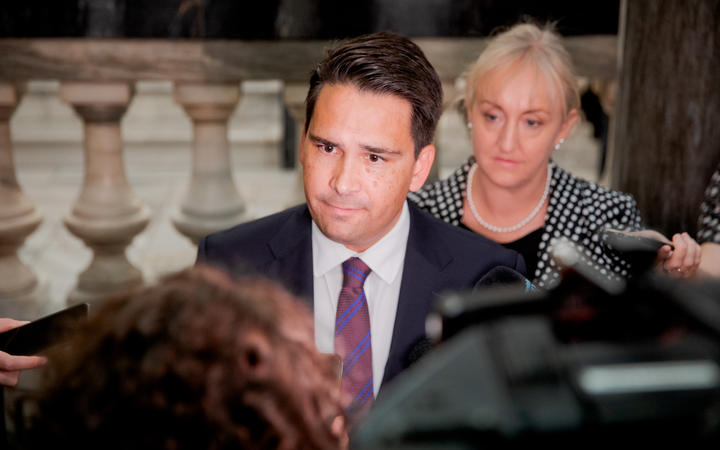 The State Services Commission (SSC) has launched an inquiry into Treasury secretary Gabriel Makhlouf's statements about being hacked, the advice he provided to the minister, and his decision to call in the police.

Last week, the National Party released some details of the then-upcoming Budget. Finance Minister Grant Robertson said some of the documents were correct and others were not.

Treasury said its systems had been "deliberately and systematically hacked" and referred the matter to police.

Less than 48 hours later, it revealed the Budget documents had been accessed by a searches on its website.

National Party deputy leader Paula Bennett, who asked the SSC to investigate, said her party would let the inquiry play out but stands by its assertion that Mr Makhlouf mislead New Zealanders.

It has previously said Mr Makhlouf should resign.

National Party leader Simon Bridges told Morning Report today there were two possible scenarios, and the situation was likely a bit of both.

"You've either got bungling incompetence, and I think we can all believe that could well be the situation, or you have some broad form of deceit and ... dirty politics.

"And we need to see what's going on here."

He said the GCSB told Treasury and the Minister of Finance that there had been no systematic hack, but Treasury came out after this and said there had been.

"The reality of this situation is it's pretty black and white isn't it.

"[Mr Makhlouf ] was told certain things by [the] GCSB, they made changes to their website to deal with what had happened, and yet they sat on a lie that there had been criminal hacking - and there hadn't."

He said said it was a question of when, not if, Mr Makhlouf resigned.

Mr Bridges said he had complete faith that SSC commissioner Peter Hughes would do a good job but was constrained by the remit of the the investigation.

He said it should be should be expanded to include what the Prime Minister and government MPs and their staff knew and when, and how they acted.

However, the SCC has no jurisdiction over Ministers, and Prime Minister Jacinda Ardern said those communications have been aired out in the House already.

RNZ political reporter Jo Moir told Morning Report the SSC inquiry should be able to establish a timeline of events quite quickly, which will clarify things.

The inquiry into Mr Makhlouf's actions will be separate from an inquiry into how the Budget documents were able to be access in the first place.