Treasury has evidence it has been deliberately hacked and has referred the matter to police following the National Party's leaking of Budget information today, it says. 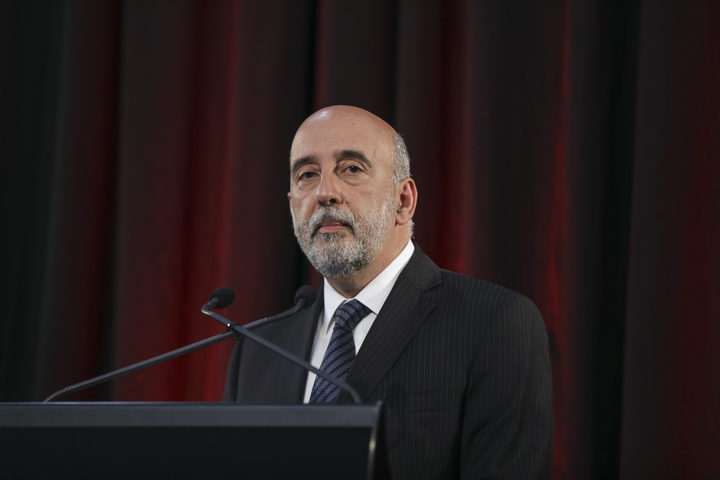 In a press release titled "National reveals Budget details" during the Prime Minister's regular media conference this morning, the National Party said it had a document claiming to reveal the funding for 18 of the 40 policy areas for the next financial year.

In an official release, Treasury said that following media reports this morning it had gathered sufficient evidence that its "systems have been deliberately and systematically hacked".

It said the matter had been referred to police on the advice of the National Cyber Security Centre.

After Treasury's announcement, Mr Bridges tweeted that Finance Minister Grant Robertson had smeared the party and called for the minister's resignation.

The National Party has acted entirely appropriately. @grantrobertson1 has falsely smeared us to cover up his and The Treasury’s incompetence. When what has occurred is revealed, he will need to resign. 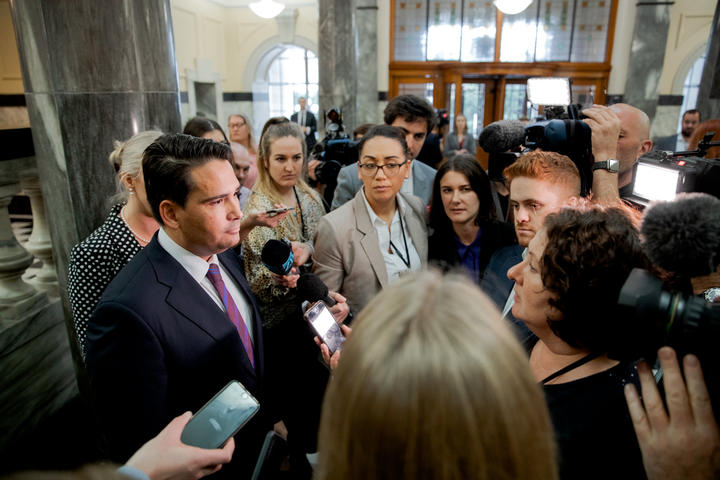 In a statement, Mr Robertson said the matter was extremely serious but was now a matter for police.

"What New Zealanders care about are the issues that will be dealt with in the Wellbeing Budget on Thursday, and that is what we continue to be focussed on."

In his own weekly press conference following National's release this morning, Mr Bridges earlier said it was "not the Wellbeing Budget, it's the Winston Budget" in reference to Deputy PM Winston Peters and $1.3 billion marked in National's documents for defence assets.

Asked where the party had got its information from, he would not go as far as calling it a leak.

"I'm not going to say how this information has come to us, but I'm very confident in the information," Mr Bridges said. "I think what it shows is a loose, incompetent government", he said.

Prime Minister Jacinda Ardern questioned the credibility of anything the National Party presented, saying they were free to speculate.

The Budget is due to be released on Thursday, 30 May.

Treasury said there was no evidence personal information supplied to Treasury had been hacked.