In Budget week it seems that everything’s suddenly about the money. That’s not true: Parliament’s focus on the money never quite stops.

To begin Budget week this year, Parliament finished the Annual Review Debate. Two days later it hears a new Budget. An old Budget is put to bed and a new one is rolled out. 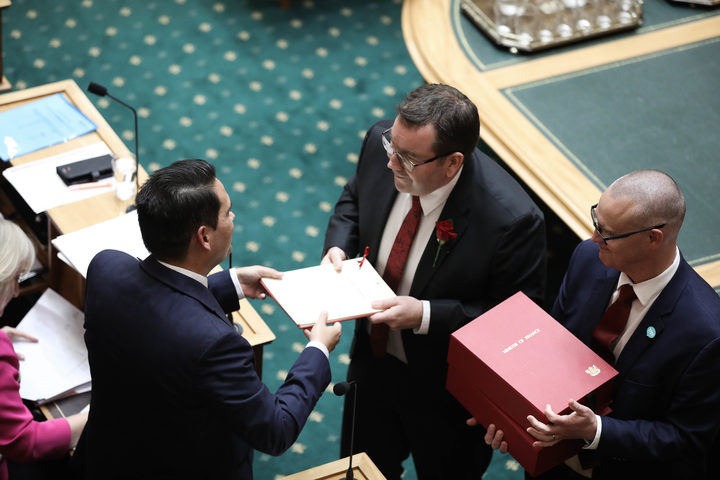 The Review Debate appraises and validates the money spent (Appropriations) from the Budget announced two years ago (the May 2017 Budget). The new budget predicts what will be spent from July 2019, (which is why it’s called Estimates).

You’ll spot too that sandwiched between those two budgets is a third one (last year’s May 2018 Budget) that is still in operation.

Parliament takes this cycle very seriously, and with good reason - the cash supply is how Parliament gained ascendancy over the Sovereign. In the centuries-long tussle between British parliaments and the throne, the tide turned when Parliament got control of money.

That forced the king (usually) to ask Parliament for money, and Parliament got to decide how much the crown would get and for what. They also often asked for something in return, like even more control. 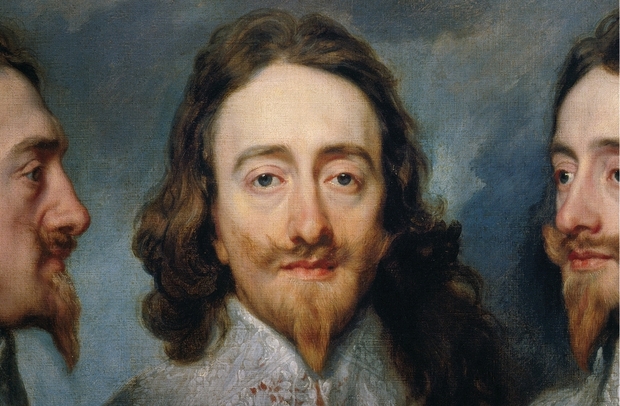 The tussle over cash and control has not always gone smoothly. Just ask Charles I.  Photo: Bloomsbury

Little has changed, but the entity now asking Parliament for money to spend is the Government. That’s what happens this week with the Budget statement - it’s a spending proposal.

In the next few weeks, the Parliament (via its Select Committees) will demand details and justifications from the various ministers about their sections of the plan. These grillings are called the Estimates Hearings.

Within two months there will be a debate in Parliament over the outcomes of those hearings (The Estimates Debate). 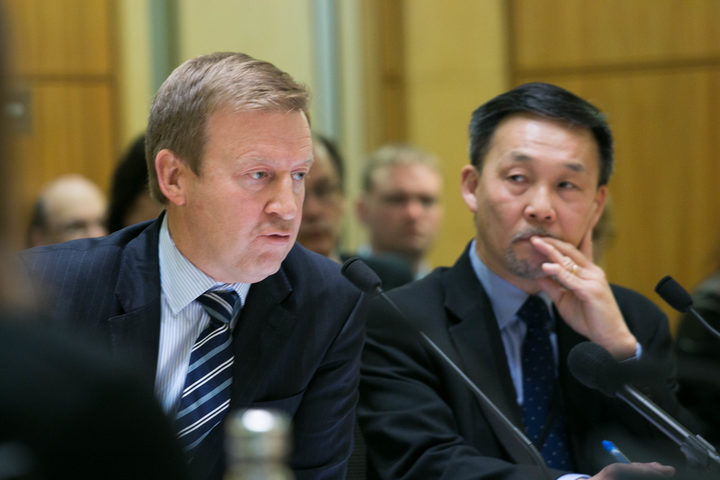 The then Minister of Health Jonathan Coleman and his Director General of Health Chai Chuah being grilled by a committee after the 2017 Budget. Photo: VNP / Phil Smith

And then by the end of August, Parliament will probably finally consent to the planned Budget. (If they don’t, the Government will resign and there’ll be an election - the modern equivalent of an abdication).

The budget gets signed off by August, but the new year begins in July so Parliament will forward the Government some spending money for the meantime (called Imprest Supply), while it finalises its approval.

Before the new Budget is even approved, Parliament will already be debating the actual spend of the current year (the Supplementary Estimates, in June).

A couple of months later when the many agencies of government finalise their accounts, that kicks off a few months of Select Committee investigations into their spending and performance (the Annual Review hearings).

Those reviews will finally conclude with the Annual Review debate, just before the 2020 Budget and so on and so on, to the last trumpet.

Squeezed in between all those months of hearings and debates are fiscal updates and Budget policy statements to keep everyone informed about current and future spending.

From beginning to end, each Budget takes roughly two and a half years of the Parliament’s time, overlapping, interlocking and constant: Budget day is not just one Thursday annually, it’s about 30 months a year.