The government has finally given some clarity around the timeline of who knew what, and when, regarding Treasury Secretary Gabriel Makhlouf's claim Treasury's website had been hacked. 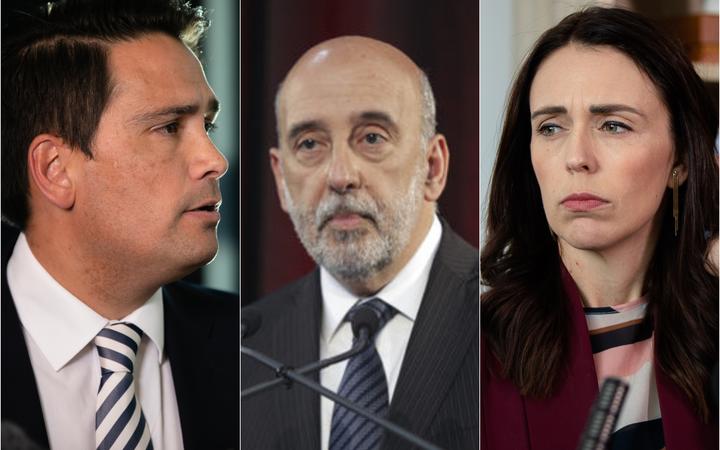 Senior ministers were grilled in Parliament about when they were advised of the Government Communications Security Bureau's (GCSB) warning that there had been no hack by the National Party - and why they didn't correct the record sooner.

David Parker answered questions on behalf of minister responsible for the GCSB Andrew Little, giving a clear timeline of the events surrounding Hack-gate.

This means that the prime minister and the finance minister were told there was no "hack" two hours after statements were issued that said the Budget information released by National was obtained in that way. 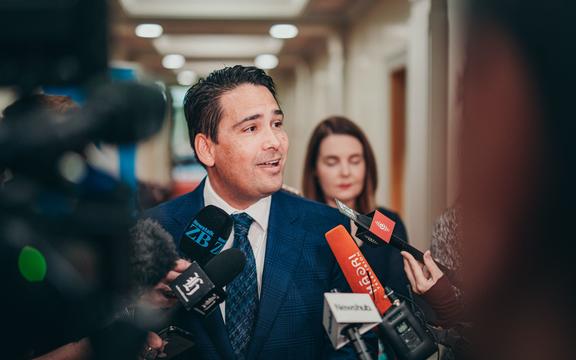 During Question Time, National leader Simon Bridges repeatedly asked Prime Minister Jacinda Ardern why she did not clear up the false impression that National was behind a hack.

Ms Ardern said they followed the advice they were given and changed their language to "unauthorised access".

Mr Bridges asked why Ms Ardern didn't "do the right thing and publicly made clear there was no criminal hacking".

Ms Ardern said the matter was with the police - and that is where the government rightly left it. 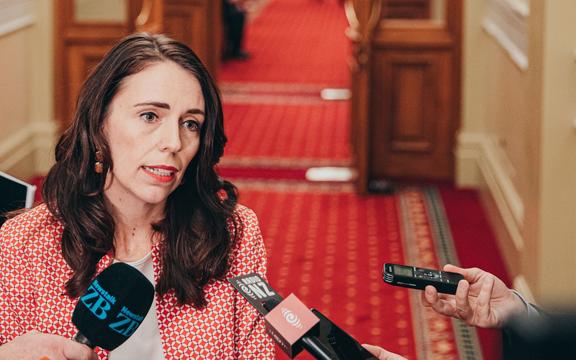 "We still at that point did not know who was responsible, so, I know the member saw it as an allegation against him, but we didn't necessarily see it that way at that time", she said.

The finance minister gave a similar response to questions from National finance spokesperson Amy Adams about why he didn't immediately set the record straight.

"The matter had been referred to the police.

"I did not use the words that are upsetting the member after that time, I simply referred to the advice that I'd had by the Treasury", he said.

Mr Robertson dodged questions about what further information he sought from Treasury Secretary Gabriel Makhlouf about what he was basing his serious allegations on.

"As with all of my interactions with the Treasury, there were questions asked.

"But those matters are part of the State Services Commission investigation and I do not want to prejudice that inquiry any further than the comment I have already made", he said.

The State Services Commission is aiming to have the inquiry into Mr Makhlouf's handling of this saga wrapped up before he leaves his role at the end of the month.