The unprecedented number of people taking advantage of early voting will mean there is a huge number of votes already counted by early Saturday evening.

Those results will be made available by the Electoral Commission almost immediately after the polling booths close at 7pm.

The commission expects almost half of people intending to vote will have done so before Saturday, so the final party vote result is going to be expected much earlier than in previous years.

We could have a fairly good indication of the final result almost immediately.

But there are many electorate seats that will be worth keeping an eye on as the rest of the votes come in.

Until 2011 this was a safe Labour Party seat. In fact, in that election Ms Wagner won by just 47 votes. She expanded that majority in 2014, but growing dissatisfaction with the slow pace of the Christchurch rebuild could put that in jeopardy. 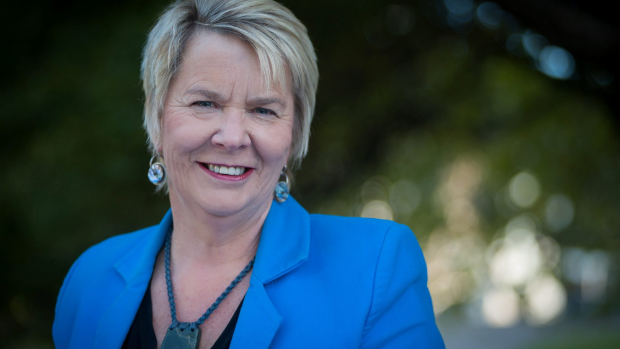 Ms Tolley is likely to hold the seat, but Labour's up-and-coming Kiri Allen will give her a run for her money. Ms Allen has been campaigning hard in the electorate, and is widely tipped as a future star for the Labour Party.

Mr Mallard only just held Hutt South ahead of National's Chris Bishop at the 2014 election. Mr Mallard is now standing on the list only, and Ginny Anderson is Labour's candidate. She is up against Mr Bishop who has spent the last three years working hard in the electorate and could take it off Labour this time. 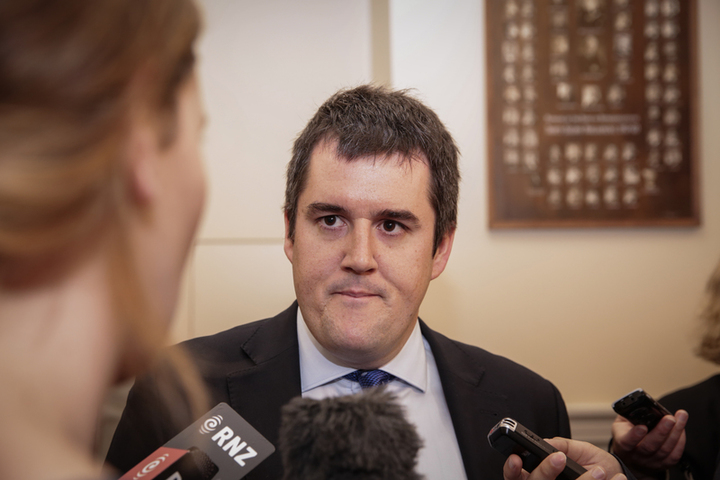 Mr Lotu-Liga is not standing again this year, and his replacement Denise Lee is up against another rising Labour Party star, Priyanca Radhakrishnan. National will most likely hang on to the seat, but it could be close.

Dr Smith is likely to keep hold of this seat, but it's worth keeping an eye on mostly because it's the one electorate seat that the Green Party chose to contest this election. That decision is more likely to split the vote on the left than unseat Dr Smith. 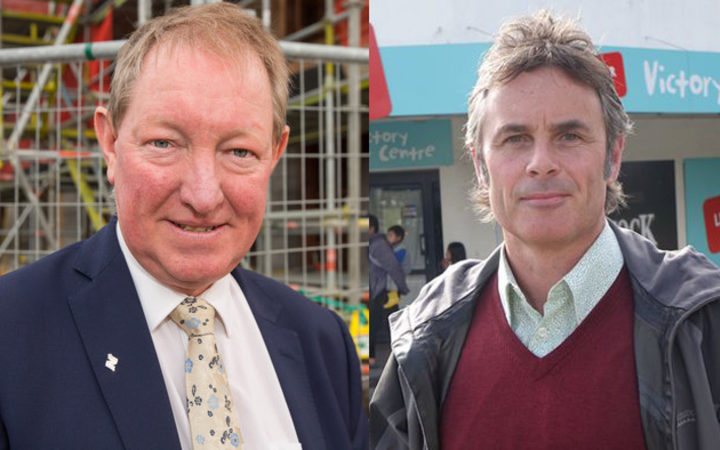 Mr Peters wiped the floor with National's candidate at the 2015 by-election, though the seat has traditionally been a true blue stronghold. Mr Peters has been working hard in the electorate during the campaign, but it's not clear whether that's enough for him to convince Northland to hand victory to him again. 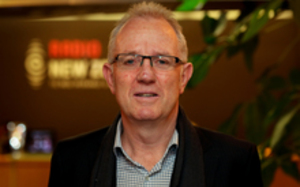 This seat was always going to be a tight race, even before Mr Dunne resigned. His decision to bow out thrust National's candidate, Brett Hudson, into the limelight and it is now a two-horse race between Mr Hudson and Labour's Greg O'Connor. The spanner in the works was the Green Party's last minute decision to stand a candidate in the seat, which can only damage Mr O'Connor's chances of taking the electorate. This one is likely to be a cliffhanger.

Mr Henare is up against Shane Taurima from the Māori Party, who is far more high profile than the Māori Party's 2014 candidate Rangi McLean. The Green Party's Marama Davidson is also standing in the seat, and while she is campaigning for the party vote, she did the same in 2014 and still took more than 3000 electorate votes. The seat is likely to stay with Mr Henare, but it is definitely one to watch.

The softly-spoken Mr Rurawhe has his work cut out for him this campaign, with the Māori Party putting up the high-profile Howie Tamati against him. This seat could be very close. 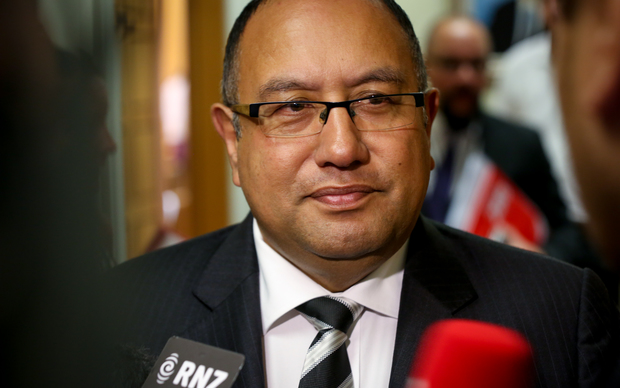 Mr Davis just scraped back in last election ahead of Mana Party leader Hone Harawira. Mr Harawira is standing again, and has been working hard in the north, but Mr Davis' recent elevation to deputy leader of the Labour Party is likely to have given him a boost and he will probably hang on to the seat.

Te Ururoa Flavell is somewhat of a celebrity in his Waiariki electorate, but he has found it tough to balance his ministerial duties this term with spending enough time in there. The parliamentary future of his party could rest with him hanging onto the seat, so there is a lot at stake, and Labour's Tamati Coffey has been working hard in the rohe. Keep a close eye on this one. 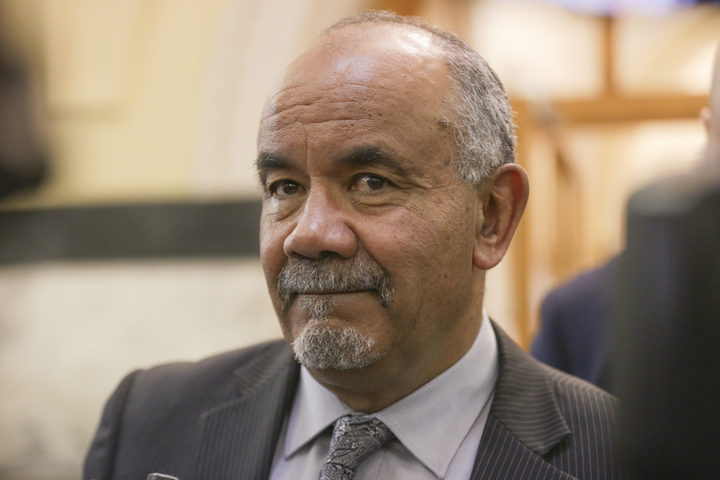 This seat was a Labour seat before 2011 and despite Mr Doocey's reasonable majority, some in Labour believe their candidate, Dan Rosewarne, could give him a run for his money.

Mr Scott's strong majority means this seat is likely to stay blue, but there have been grumblings in the electorate that Mr Scott has not spent enough time in the area (he lives outside the electorate). He's up against Labour's Kieran McAnulty and New Zealand First's Ron Mark, both of whom are well known and liked within the electorate.

Mr Borrows has retired from politics, and his replacement Harete Hipango is not as well known. For most of its existence the seat has been a Labour one, and the party believes its candidate Steph Lewis has a shot at winning it back.

This seat has been a National stronghold since the 1970s and there is little chance of Dr Reti being unseated - but New Zealand First's (formerly Labour) Shane Jones is standing here. It will be interesting to see how he does in the seat.