For those who need a reminder, this is still an MMP election.

Despite the focus on the contest between Bill English and Jacinda Ardern, encouraged by both National and Labour, few voters will go into the polling booths to vote for them. This is not a presidential contest. 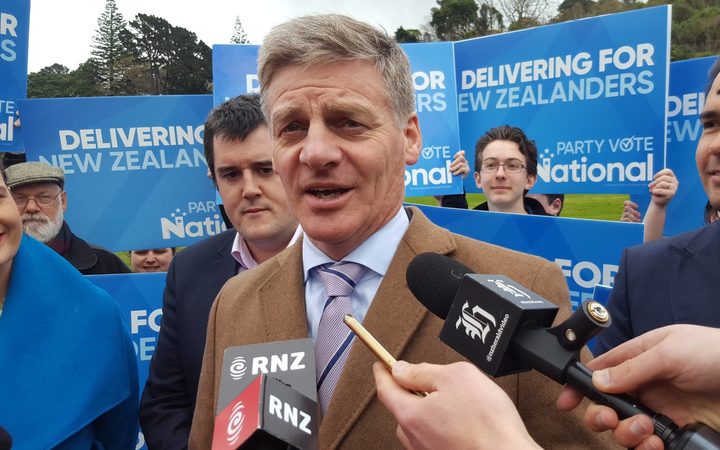 Yes, leaders are important and there is no doubt Ardern has galvanised the Labour Party's campaign, giving it the prospect of an MMP victory it could not have imagined just a month ago. It could now end up not just with a credible result but as the party with the most votes and, therefore, the most seats in the next Parliament. If that happens it will be in the box seat to lead the next government.

But even before Labour's comeback it still had a chance of leading the next government. National was no shoo-in to do that simply because it was never likely to win enough votes to be able to continue governing with the support of ACT, United Future and the Māori Party as it has the past three terms. It was always going to need someone else.

So there has always been the chance of a post-election contest to form the government. But National, based on its polling just a month ago, was the favourite then to do so. 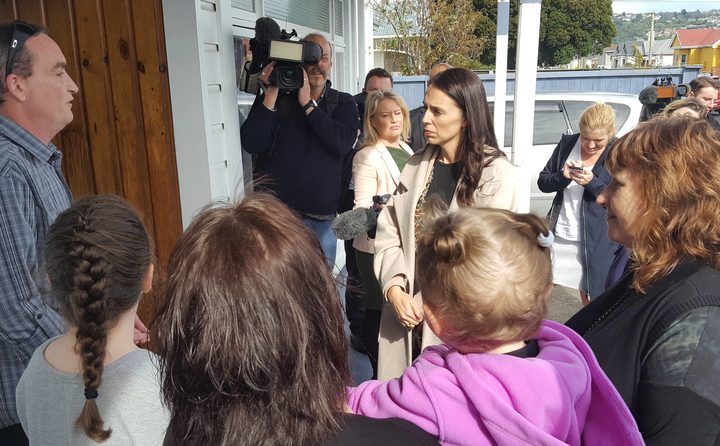 Clearly life has also got a lot tougher for the smaller parties this campaign.

United Future leader Peter Dunne quit politics, likely ending that party's parliamentary prospects for good. Of the rest, support for both New Zealand First and the Green Party has fallen in RNZ's poll of polls and ACT and the Māori Party will only remain in Parliament if they retain their existing electorates.

This appears to be one of those MMP elections where the combined support of the two major parties is crowding out their likely allies. 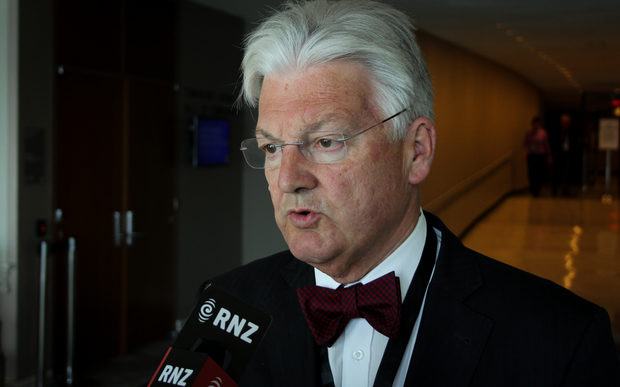 It is interesting to look back on earlier elections. In the first three MMP elections Labour and National did badly as a bloc, winning just 62 percent of the party vote in 1996 and 2002 and 69 percent in 1999. That left plenty of votes for the other parties, with ACT, Alliance and New Zealand First doing well early on.

In 2002 ACT, United Future and the Greens all got 7 percent each and New Zealand First 10. Then in 2005 the pendulum swung, with the two major parties vacuuming up 80 percent of the vote. The Greens and NZ First just hung on by scraping over the five percent party threshold. 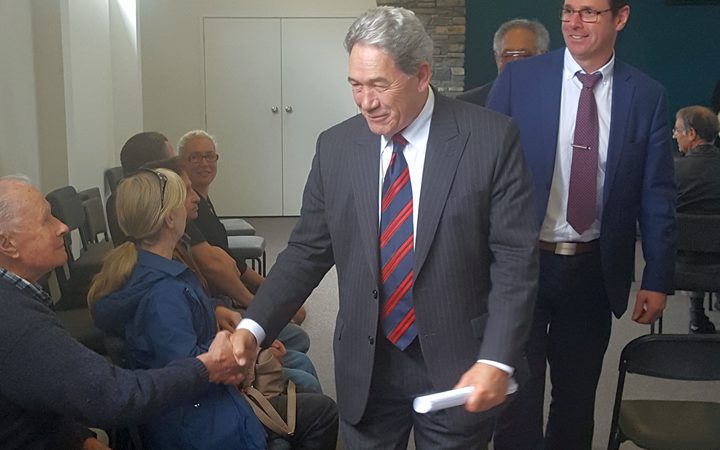 Other parties managed to remain in Parliament by retaining or winning electorates but not on the strength of their party vote. The election in 2008 was even worse for the minor parties, with New Zealand First failing to make five percent and dropping out of Parliament.

But in the last two elections the two major parties' combined vote has fallen to the low 70s, paving the way for both the Greens and NZ First to boost their support. This election, however, the momentum now appears to be moving back in the major parties' favour, driven most by the surge in support for Labour.

But here is what is important. No matter which major party wins the most party votes they will not be able to govern alone. Even in 2005 and 2008 - the worst years for the minor parties - first Labour and then National needed support from other parties to form a government.

So don't forget about the minor party leaders. Depending how the votes fall one or more of Winston Peters, James Shaw or even David Seymour or Marama Fox, might be as influential in determining who leads the next government as either English or Ardern. 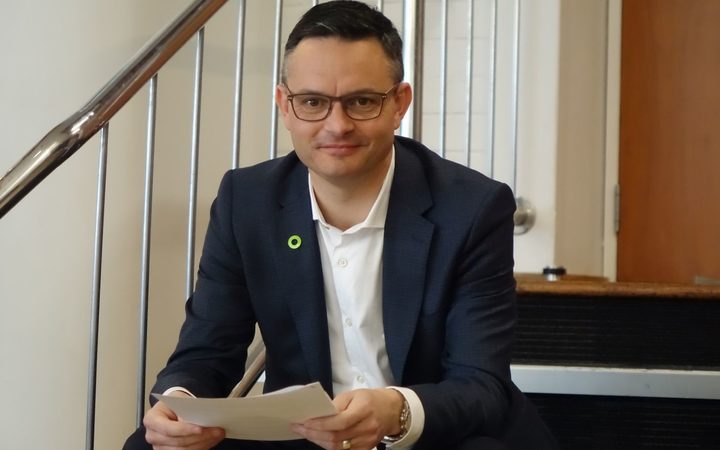