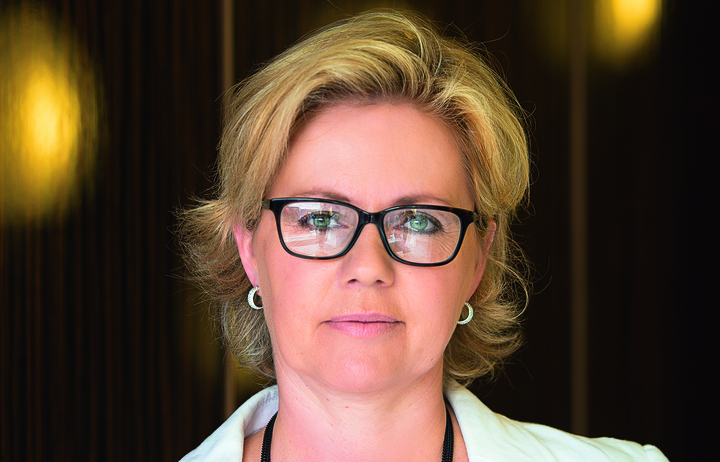 Retirement Commissioner Diane Maxwell wants the pension age raised to 67 and for the savings to be spent upskilling people in their 50s and early 60s. Photo: Commission for Financial Capability

With some people unable to work until that age, they needed support, she said.

Before Christmas, Ms Maxwell put forward a case for the eligibility superannuation age to be raised from 65 to 67.

She said projections suggested the annual cost of superannuation would triple to $36 billion in the next two decades if the eligibility age did not rise.

The solution was more complicated than pension pay-outs.

"I think you take the savings you make, and you invest them in people in their 50s and 60s."

The Council of Trade Unions is keen for discussions about how to accommodate and increase the number of older workers in employment.

Its president, Richard Wagstaff, said many employees were already worried about what lay ahead for them in the workplace, especially those whose work was unskilled and physically demanding.

"There's quite a lot of anxiety for people who feel they're not keeping up, in terms of their ability to maintain physical work.

"There's also anxiety amongst people in their mid to late 50s and early 60s about losing a job through restructuring and not being able to get another job. That's quite an issue.

"And generally there's an anxiety about the future of work and what does new technology mean for the number of jobs available."

Massey University professor Tim Bentley, who has investigated the ageing profile of New Zealand's workforce, said many businesses were ignoring an impending change that would happen whether or not they were prepared.

"I don't think there'll be much choice. We'll get to a point - and I think MBIE [Ministry of Business, Innovation and Employment] believe that's around about 2018 - where it'll become really evident that we've reached a tipping point here and much more will need to be done."

Prof Bentley said the nature of some jobs should change to accommodate the needs of an older workforce.

Ms Maxwell said those in charge would, in her words, have to put their big pants on, roll their sleeves up and get stuck in - as it was not possible to say New Zealand would not raise the pension eligibility age because of manual workers.

Outspoken is a series in which RNZ's experienced correspondents host debates on some of the top issues of the year - and the year ahead. Check back for new episodes this week here.