The annual cost of superannuation will blow out to $36 billion in the next two decades if the eligibility age is not raised, Retirement Commissioner Diane Maxwell says. 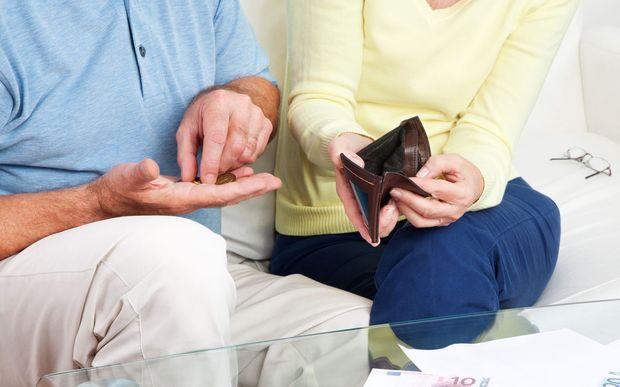 Ms Maxwell is calling for the age of eligibility to be lifted to 67 years over time, and for people to live in New Zealand for 25 years before they qualify.

Her comments were contained in a regular three-yearly report, published just a few days after new Prime Minister Bill English hinted the age could change - in a pivot away from his predecessor John Key's promise to resign if that happened.

Ms Maxwell said she had been looking at all aspects of ageing people and their financial support.

There were other ways of helping meet that bill other than the eligibility age, she said.

That included increasing the length of residence required for New Zealand Superannuation from 10 years to 25 years, cumulatively, from the age of 20.

Ms Maxwell also wanted to look at some of the special hardships facing people between the age of 50 and 70.

"We see a big difference in how people are physically and financially between 50 and 70," she said.

"We've talked to a lot of people who are going strong in their seventies; we've spoken to other people who are becoming frail at 60 and they can't make it to 65."

Age Concern chief executive Stephanie Clare welcomed the attention given to different experiences faced by workers as they get older.

"They aren't all the same and they don't all do the same jobs," she said.

"There needs to be some advance warning around what that might mean for someone who's more frail or who has a chronic disease, or someone who needs to stop work early because their work has put a lot of pressure on their body."