The Australian government's move to raise the pension age to 70 by 2035 has "terrified" some older jobseekers, who said they were already struggling to compete for work with candidates decades their junior. 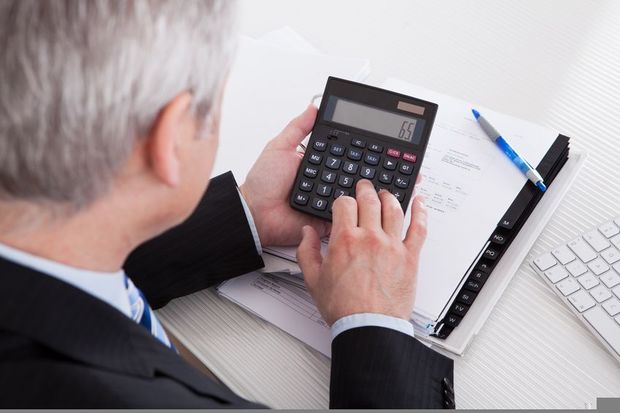 The Federal government flagged plans to reintroduce legislation to raise the pension age from the current 65 years six months, to age 70 by 2035.

But with the pressure on workers to stay in paid employment longer, some have called for bosses to reform their attitudes and find longer-term career paths for their employees.

The National Willing to Work report, recently released by the Australian Human Rights Commission, exposed widespread discrimination against older workers, and the myths that they were "forgetful, inflexible", and had trouble learning new skills.

"The business case for employing older workers is undeniable, yet only relatively few businesses are doing it," Ms Ryan said.

The report found one in 10 business had a maximum age above which they would not recruit - and the average age was 50.

But it was not just private enterprise at fault, with the Council on the Ageing (COTA) claiming the Federal government's recruitment practices, which required candidates to disclose their age, only reinforced the problem.

"The selection panels in the public service can be quite a young group of people, and they don't want their mum or their dad walking in and taking over in the workforce," Ms Mobbs said.

"It's a really complex issue, certainly one where the discrimination's certainly there.

"Younger people don't like to work with older people who've got much more experience because they feel threatened."

COTA ACT has been holding seminars for older workers trying to re-enter the workforce, including training on how to get interviews and how to compete with much younger candidates.

Participant Tanya Astle said it was common for mature-aged jobseekers to be overwhelmed by the challenges of finding work.

"There's a lot of frustration in the group with not being able to get work ... but what we've found in the group that it's really good to get together to support each other and to vent," Ms Astle said.

Ms Astle has recently retrained, but admitted being daunted at the prospect of having to start a new career at her age.

"Honestly, it is terrifying. Yes, for me it's quite nerve-wracking," she said.

Former senior executive Gloria Loewe, 56, said she had lost track of the numbers of knock-backs she has had in trying to find work.

"I stopped counting ... it's depressing if you start counting," Ms Loewe said.

And she echoed a similar sentiment of other mature aged workers: that working is about self satisfaction rather than ruthless ambition.

"It's not so much to make money, or have a position - I already did that," Ms Loewe said.

Key recommendations from the commission's report included creating a Minister for Longevity, government targets for older worker recruitment, and better education to dispel myths and stereotypes about older employees.