Figures from the Ministry of Statistics change in age profile 1996 -2066 Photo: Supplied / MSD

It has been described as a tidal wave of demographic change and a looming war over a shrinking pool of talent. But no matter how you put it, the statistical fact remains the same: New Zealand's workforce is ageing.

After years of reports and discussions about the changing age profile of the country's workers, the implications are now beginning to hit home.

The change in the number of people still working past conventional retirement age has reached record levels. A year ago, at 22.2 percent, New Zealand hit the highest ever rate of employment among those aged 65 years and over, and there's no sign of a let up. Only 30 years ago, the rate was about 9 percent. 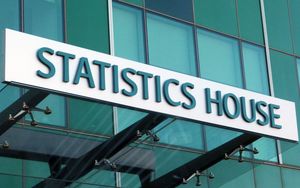 But what does the looming demographic change mean for workers and businesses?

The co-owners of Tauranga-based trucking firm Tranzliquid, Geoff Pert and Jackie Carroll, are firmly committed to providing a workplace that suits both younger and more mature workers.

Talking about employing more older staff in his workforce of 40, Mr Pert, is utterly positive.

"We blend them together, a sort of cross pollination of the younger and the older... we get them to work closely and they both have inherent skills that they pass on to each other that we need in this environment of accelerating change," he says. 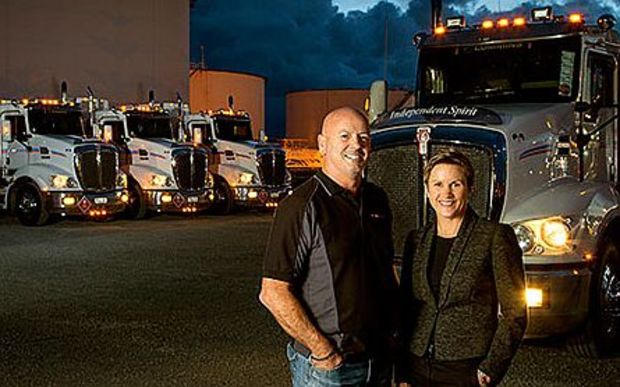 With drivers behind the wheel covering hundreds of kilometres everyday all over the North Island, he champions work/life balance, offering flexibility over starting and finishing times, and leave for special family and other events.

These are the sorts of conditions the government and business organisations are urging firms to adopt in order to retain skilled workers.

Mr Pert says it's possible if both sides communicate. "If staff give the company lots of notice, then we can work together on it and keep the company flowing nicely," he says.

According to the most recent PwC Golden Age Index, New Zealand has the second highest rate of engagement of those aged over 55 in the OECD, topped only by Iceland. Many in their 60s, who in the past would have received a golden handshake and retired to a life focused on family and hobbies, now want to remain engaged, connected and active. They consider themselves willing and able to do well in the workplace.

But organisations need to recognise they benefit from experienced staff and they can't afford to have huge chunks of their workforces walk out the door when they hit 65.

Massey University's, Professor Tim Bentley, who was one of the co-authors of AUT's Aging Work Force study, warns businesses who think people in their 60s are no longer of any use that they are out of date. He says the change in the age profile of workers means there could be a looming shortage of skills and a fierce battle for talent approaching. 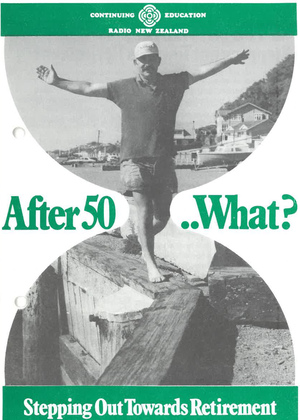 Prof Bentley says age-friendly firms will not only retain the workers they have, but will develop reputations as companies that value experienced staff and are good places for those in their 60s, or even older, to work.

Back in the 1970s, Community Education programmes about preparing for retirement were broadcast. They were accompanied by countrywide seminars and evening talk back sessions. Listeners were warned: "The sudden switch from full-time work to full-time retirement can come as a shock to the system. Being prepared for the shock can lesson the impact."

The facts were cut and dried: work would end at 60.

Choosing the right time to bow out

The retirement options on the table now are a veritable smorgasbord, from lengthy sabbaticals to graduated retirement.

Mr Bentley envisages people increasingly taking their retirement as they go along, dipping out of the workforce for sabbaticals and longer periods of leave.  "Who says it all needs to be taken at the end?"

But not everyone is staying on in the workforce because they want to. 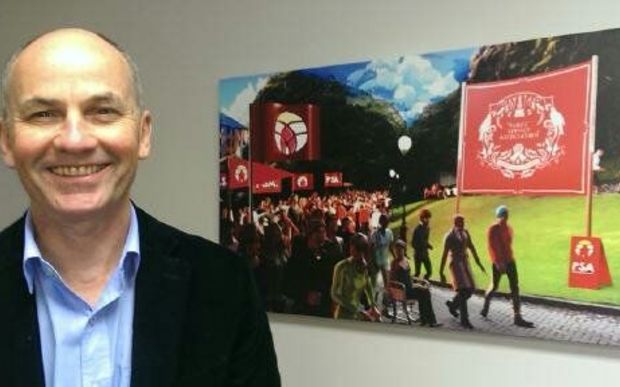 The Public Service Association's Glenn Barclay questions how much the government agencies are doing to prepare for an aging workforce. Photo: RNZ / Philippa Tolley

Among members of the Public Service Association (PSA) union, the jobs with the highest number of older workers are those in the caring industry, who offer home and disability support, and they earn some of the the lowest wages.

One of the PSA's National Secretaries, Glenn Barclay, speculates that workers such as these don't want to stay on past 65, but have to.

"They don't have savings for retirement, or very little, and they often need to support family members and so have little choice but to stay on at work."

The union has found out, using Official Information Act requests, that key government agencies do not have processes in place for older workers beyond retirement age.

The last information was gathered over a year ago and Mr Barclay acknowledges that action may have been taken recently, but he isn't convinced.

He is, however, convinced of what should be done. Agencies and companies should listen to older workers and invest in them, he says, instead of treating them as a group that is going to disappear, because those workers will be needed in the future.