The government is worried children at schools that don't enrol foreign students are missing out. 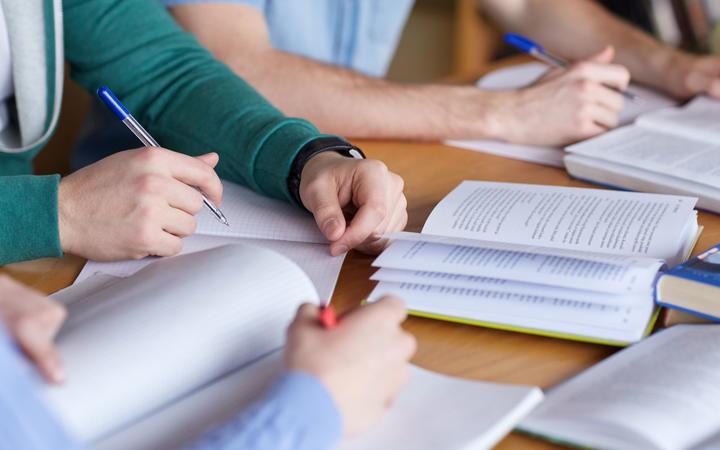 It has confirmed that concern about potential inequities between institutions raised in a draft statement on international education is focused primarily on schools.

Education Minister Chris Hipkins said some of the income schools received from foreign students supported the education of New Zealand students, but learners at schools that did not have foreign students missed out on the extra funding.

He said most of the schools that enrolled foreign students, and those that attracted them in large numbers, were in deciles 6-10.

Post Primary Teachers Association president Melanie Webber said the union agreed there was a problem but it was caused by lack of government funding, not by foreign students.

"Yes, there is an inequity in the system, but it's an inequity across the board which higher-decile schools are more able to compensate for."

Webber said that made high-decile schools, which have few or no students from the poorest neighbourhoods, even more attractive to many families.

"There is definitely a sense of unfairness in it because the international students allow some schools to be able to compensate for the lack of funding, so they can offer more subjects, they can have smaller class sizes," she said.

He said the income his decile three Auckland school received from international students was useful, even if it was not as much as some high-decile schools earned and the government should be cautious about making any changes.

"It provides not only income stream but also employment and it provides meaningful and rich cultural experiences on both sides of the equation, so the students coming to us and for our students locally as well. There's all sorts of advantage around the secondary sector being able to re-engage with international education," he said.

But he said he hoped it would not interfere with schools' international enrolments.

"I realise that not every school has an international programme but there's a lot of time, energy and investment being made made by a good number of schools, albeit the decile six to 10 schools, to grow their programmes," he said.

Holstein said schools had other income streams so foreign students were not the only way they could supplement their government funding.

He said the way government funding for schools was calculated disadvantaged big schools and foreign students' fees helped make up for that.

But he said all schools should receive more operational funding so they could provide a quality education.

"Get that mechanism right and there should be no need for schools to market their services to boost income that create further disparity across the system," he said.